You are here: Home / Archives for danny 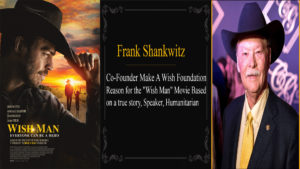 The Founder of The Make A Wish Foundation, Frank Shankwitz and the Actor starring in "Wishman" Andrew Steel Thursday 9/22/2019 Directors Guild Movie Premiere Creation on how the "Make A Wish" Foundation was created. For Immediate Release: Contact Lucia Kaiser, 201 927 3864 or Paul Sladkus 917 687 1790 Milestone Broadcast Corporation Please join us at the NY Premiere of this heart touching film Written and Directed by Theo Davies. "Wish Man" has received critical acclaim and will be released in September worldwide. The film is the story of how the "Make A Wish" Foundation was created. Others attending will be some of the team from “ Framed” Actor Armand Assante, Producers Lucia Kaiser & Bonnie Timmermann, David Unger and Harris Tulchin. "Framed" is inspired … END_OF_DOCUMENT_TOKEN_TO_BE_REPLACED 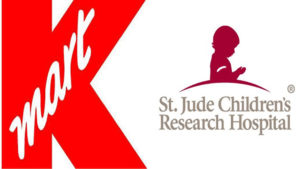 St. Jude Children’s Research Hospital Taps Celebs, Media for #UglySweaterforBetter Social Media Charity Challenge Don your best ugly sweater to look good and do good. The social media phenomenon that’s sweeping the nation this holiday season is #UglySweaterforBetter. Celebrities like Adam Levine and former Charlie’s Angel, Jaclyn Smith, along with countless companies, anchors and weathermen will be posting pics with ugly sweaters to trigger a $1 donation from Kmart to St. Jude Children’s Research Hospital. Over the past 12 years, thanks to the generosity of Kmart shoppers and associates, the retailer has shattered donation records – contributing more than $105 million to St. Jude, more than any corporate partner in the history of the hospital. During a live interview from St. Jude … END_OF_DOCUMENT_TOKEN_TO_BE_REPLACED 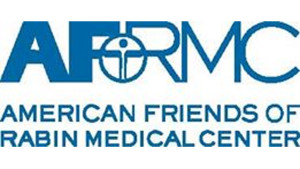 American Friends of Rabin Medical Center Reflects on 20 Years of Success and Commemorates the 20th Anniversary of the Death of Prime Minister Yitzhak Rabin at Upcoming Gala with Special Tribute from Master of Ceremonies Charlie Rose and Exclusive Guest Interview with Henry Kissinger. New York, NY- This month marks the 20th anniversary of the assassination of Israel’s Prime Minister, Yitzhak Rabin. In difficult times Israel forges ahead, in this case invoking the strength and memory of this great leader to establish the Rabin Medical Center, as a world class medical facility truly dedicated to being a bridge to peace. Established shortly after, as an effort to provide support from the U.S. to the Israeli hospital, American Friends of Rabin Medical Center, is proud to celebrate 20 … END_OF_DOCUMENT_TOKEN_TO_BE_REPLACED 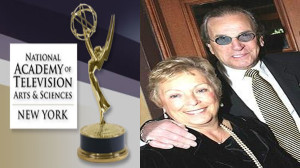 Christmas, songs, where he is one of the esteemed Presenters. Danny Aiello, the Academy Award nominated actor and singer whose performances in more than 80 films have endeared him to audiences worldwide is releasing a holiday CD of traditional favorites entitled My Christmas Song for You. This is the second studio recording for the critically acclaimed entertainer who The New York Times says “has the bounce of his idols Bobby Darin, Frank Sinatra and Louis Prima, and the throaty lyricism of another idol, Tony Bennett.” My Christmas Song for You introduces some holiday classics with new flair including “I’m Dreaming of a White Christmas”, “Santa Claus is Coming to Town”, “The Christmas Song” and “Winter Wonderland” alongside some of Danny’s favorites including “The Bells of St. … END_OF_DOCUMENT_TOKEN_TO_BE_REPLACED

In 2020 we will take our event to 193 countries and other locations to create the largest world gathering & broadcast to share Peace, … END_OF_DOCUMENT_TOKEN_TO_BE_REPLACED