You are here: Home / Archives for holliday 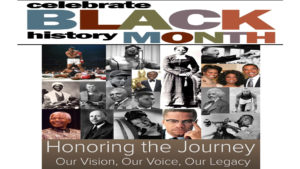 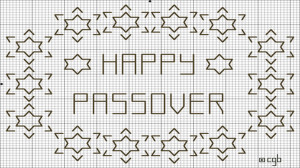 Passover is an important Biblical-derived Jewish festival. The Jewish people celebrate Passover as a commemoration of their liberation over 3,300 years ago by God from slavery in ancient Egypt that was ruled by the Pharaohs, and their freedom as a nation under the leadership of Moses. It commemorates the story of the Exodus as described in the Hebrew Bible especially in the Book of Exodus, in which the Israelites were freed from slavery in Egypt. Passover commences on the 15th of the Hebrew month of Nisan and lasts for either seven days (in Israel) or eight days (in the diaspora). In Judaism, a day commences at dusk and lasts until the following dusk, thus the first day of Passover only begins after dusk of the 14th of Nisan and ends at dusk of the 15th day of the month of Nisan. The … END_OF_DOCUMENT_TOKEN_TO_BE_REPLACED

In 2020 we will take our event to 193 countries and other locations to create the largest world gathering & broadcast to share Peace, … END_OF_DOCUMENT_TOKEN_TO_BE_REPLACED