You are here: Home / Archives for influence 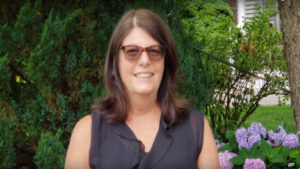 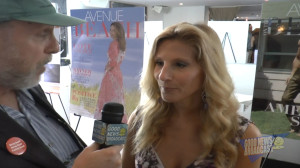 Avenue on the Beach Invites You to Celebrate www.AVENUEmagazine.com Good News speaks to Randi Schatz, President of AVENUE. Founded in 1976, AVENUE is a must-read among the city’s most discerning, stylish and savvy audiences. As Manhattan’s oldest society magazine, and one of the first in the United States, the publication has exclusive access to Manhattan’s elite in a way that is distinct from other magazines. By celebrating the blend of affluence and influence, AVENUE offers a unique, behind-the-scenes perspective on the people and lifestyles in the wealthiest zip codes in the wealthiest country in the world. AVENUE salutes the world we live in: a meritocracy where the point of entry is open to anyone who has met with success. We relish New York’s fabulous style and glamour, and … END_OF_DOCUMENT_TOKEN_TO_BE_REPLACED

After performing earlier this season in New York, Los Angeles, and Palm Springs, Court Graves is excited to bring “My Perfect Night” back for his debut at the Metropolitan Room. The show includes reimagined versions of standards by Sammy Cahn and others of the Great American Songbook, while Suzanne Vega, Duffy, and other contemporary writers add to the mix. Court is in the process of recording a CD of this show, to be produced by well-known Los Angeles composer/arranger Bill Brendle. Court Graves' original idea was to record an album of standards, but he wanted to put a different spin on them. He decided to pursue a Brazilian influence, and thus sought out Bill Brendle. He brought many of his favorite songs to Bill, and they chose the ones that would lend themselves to the many Brazilian … END_OF_DOCUMENT_TOKEN_TO_BE_REPLACED

In 2020 we will take our event to 193 countries and other locations to create the largest world gathering & broadcast to share Peace, … END_OF_DOCUMENT_TOKEN_TO_BE_REPLACED