You are here: Home / Archives for landmark 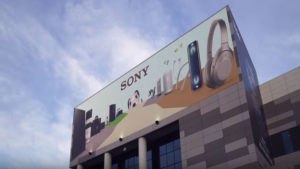 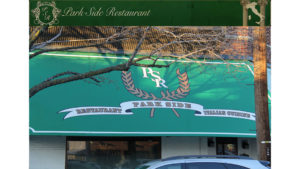 Good News speaks to Tony the Founder about this outstanding restaurant that has received the 5 Star Diamond Award every year beginning in 1960. Great food and hospitality. This is an Italian Institution in the world An Italian Landmark in the heart of Corona, Queens, Park Side Restaurant is truly a destination that is worth the trip. After one visit, you will be sure to be back again and again for one the city's Best Italian restaurants. Bring your appetite and enjoy authentic and always delicious dishes using the freshest ingredients and attention to detail served by our professional staff. Park Side is also happy to host your next function with our private dining area and flexible banquet packages. 107-01 Corona Avenue Corona, NY 11368 Phone: (718) 271 - 9274 or (718) 271- 9871 … END_OF_DOCUMENT_TOKEN_TO_BE_REPLACED 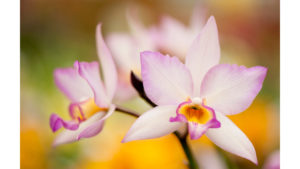 This benefit has been made possible through the generous underwriting of An Orchid Oasis in New York City The New York Botanical Garden will host its annual Orchid Dinner on Wednesday, February 8. The historic landmark hotel, The Plaza, will be the stage for a magnificent showcase of orchid centerpieces created by the world’s leading designers from the worlds of fashion, interior design, landscape design, floral design, and architecture. During the cocktail hour, guests partake in a sale of exceptional and rare orchids carefully selected by NYBG’s curators and bid on exclusive Silent Auction items. All proceeds from the Dinner underwrite the development of the Garden’s orchid research collection, which helps maintain the highest horticultural standards of orchid conservation. Please … END_OF_DOCUMENT_TOKEN_TO_BE_REPLACED 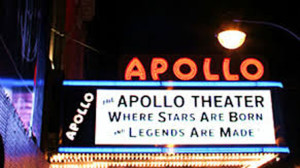 The Apollo Theater Foundation, Inc., a not-for-profit organization established in 1991, is dedicated to the preservation and development of the legendary Apollo Theater through the Apollo Experience of world-class live performances and education programs that: • honor the influence and advance the contributions of African-American artists; and • advance emerging creative voices across cultural and artistic media Apollo Theater Foundation, Inc.'s vision is to expand the reach of the Apollo Experience to a worldwide audience. The world famous Apollo Theater is so much more than a historic landmark - it is a source of pride and a symbol of the brilliance of American artistic accomplishment. With its rich history and continued significance, the Apollo Theater, considered the bastion of … END_OF_DOCUMENT_TOKEN_TO_BE_REPLACED

In 2020 we will take our event to 193 countries and other locations to create the largest world gathering & broadcast to share Peace, … END_OF_DOCUMENT_TOKEN_TO_BE_REPLACED