You are here: Home / Archives for new 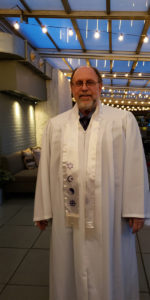 Reverend Paul Sladkus was ordained by the State of New York in 2009. He attend the New Seminary, the oldest Interfaith and Spiritual Seminary in the world, headquartered in New York, New York. The program was conceived by all faith leaders to build harmony among the religions and those who wanted to live the life they desired with religion and spirituality. Reverend Paul states, “I am a practicing born Jew, who also practices and believes in all religions and spirituality and the good they have to share. It’s the people who make up religion and I love people, as well our plant and animal kingdom. We are all one.” I have conducted wonderful weddings, births, deaths, special events and more. I am here for you, it’s you special occasions and however I can be of service I’m in. I can … END_OF_DOCUMENT_TOKEN_TO_BE_REPLACED 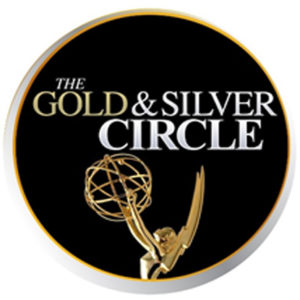 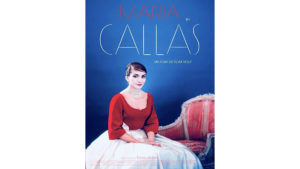 To celebrate the birth and legacy of Opera legend Maria Callas, Melos International’s CEO Dante Mariti presents an operatic concert and awards ceremony, bestowing the prestigious "Callas Tribute Prize NY" upon women who prominently stand out for their achievements in realms of art, theatre, fashion, social involvement and of course music. Global dignitaries, prize recipients and renowned performers will gather for the exclusive event at Columbia University’s historic Italian Academy in New York on the 25th of November at 6 P.M. This date was specifically selected, as it pays homage to Callas and award winners on the "International Day for the Elimination of Violence against Women". A nostalgic fashion exhibition of Maria Callas costumes will complement the musical extravaganza. The … END_OF_DOCUMENT_TOKEN_TO_BE_REPLACED 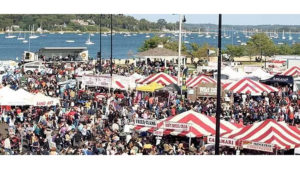 Bayshore, New York https://www.theoysterfestival.org/ MAIN STAGE A full schedule of live music, performances and events on the Main Stage throughout the two days. ​ARTS & CRAFTS Features approximately 135+ Artisans from across the country under three huge tents along the bay! All items are handcrafted, designed and created by each exhibitor! … END_OF_DOCUMENT_TOKEN_TO_BE_REPLACED 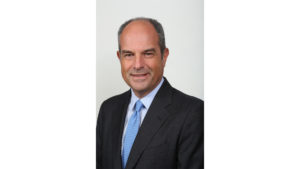 MASSIMO FERRAGAMO NAMED GRAND MARSHAL OF 2019 NEW YORK CITY COLUMBUS DAY PARADE Chairman of Ferragamo USA to Lead the 75th Annual Columbus Day Parade Up Fifth Avenue on October 14, 2019 NEW YORK – June 20, 2019 – The Columbus Citizens Foundation announced today that Massimo Ferragamo, the Chairman of Ferragamo USA, has been named Grand Marshal of the 75th annual Columbus Day Parade. Mr. Ferragamo is a proud Italian, who divides his time between Italy and the USA, and is deeply involved in the Ferragamo business started by his father in California in the 1920’s. The annual Columbus Day parade, the largest celebration of Italian-American heritage and culture in the United States, will take place on Monday, October 14, 2019, beginning at 11:30 a.m. As Grand Marshal, Mr. Ferragamo … END_OF_DOCUMENT_TOKEN_TO_BE_REPLACED

In 2020 we will take our event to 193 countries and other locations to create the largest world gathering & broadcast to share Peace, … END_OF_DOCUMENT_TOKEN_TO_BE_REPLACED