You are here: Home / Archives for pete 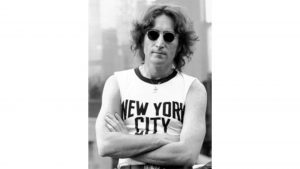 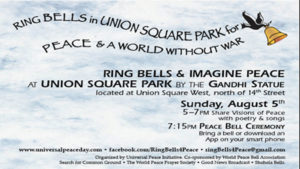 Ring Bells Around the World For Peace & A World Without War Universal Peace Day - Sunday, August 5th, 2012 Commemorating the 67th Anniversary of the Bombings of Hiroshima and Nagasaki WHERE: NEW LOCATION!! UNION SQUARE PARK by the GANDHI STATUE Located at Union Square West between 14th and 15th Streets WHEN: Sunday, August 5th, 2012 - 5-7:30Pm Peace Bell Ceremony at 7:15Pm PRICE: Free! New York, New York- Join in a Peal for Peace Bell Ringing Project, a global event of ringing bells around the world for Peace and a World Without War. On Sunday, August 5th, join a gathering by the Gandhi statue in Union Square Park to commemorate the exact moment of the 67th Anniversary of the Hiroshima Bombing. Beginning at 5PM, the public is invited to participate in … END_OF_DOCUMENT_TOKEN_TO_BE_REPLACED 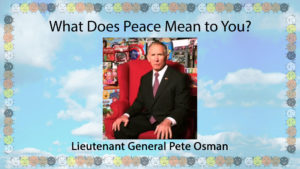 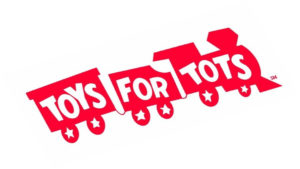 The holidays will be here before we know it. And the holidays brings the Toys for Tots drive. Delivering toys to an average of 7 million children each year, Toys for Tots welcomes all the help it can get. It began in 1947 with one U.S. Marine Unit delivering 5,000 toys to less fortunate children in Los Angeles and today the organization has representation in nearly 780 communities and all 50 states. Toys“R”Us provides significant support to Toys for Tots and there are ways for your listeners to help out too. Lieutenant General Pete Osman, USMC (Ret), is President and Chief Executive Officer for the Marine Toys for Tots Foundation. • Local info: General Osman will provide an update on this year’s toy drive in your local market, including the number of children served and status on toy … END_OF_DOCUMENT_TOKEN_TO_BE_REPLACED 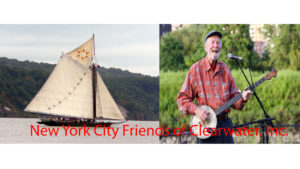 The Sloop and what it stands for has helped keep the Hudson clean. Good News is proud to serve in the advisory committee for years and support Pete Seeger and the dedicated followers We love and loved Pete. … END_OF_DOCUMENT_TOKEN_TO_BE_REPLACED

In 2020 we will take our event to 193 countries and other locations to create the largest world gathering & broadcast to share Peace, … END_OF_DOCUMENT_TOKEN_TO_BE_REPLACED