You are here: Home / Archives for pin 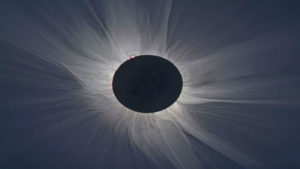 Buy Solar Glasses at Adorama, 18th Street, between 5th and 6th Avenue. To watch the solar eclipse on August 21, you could invest in a pair of eclipse glasses. But high demand means high prices—and some of the only reputable retailers are sold out entirely. For a cheaper option, build a pinhole camera, which projects a harmless (but still delightful) image of the sun onto a blank surface. http://www.popsci.com/eclipse-pinhole-camera-binoculars … END_OF_DOCUMENT_TOKEN_TO_BE_REPLACED 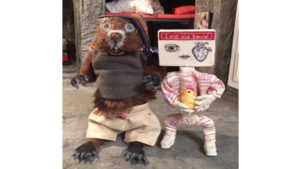 Brooklyn Filmmaker Catya Plate's Latest Animated Short Film, "Meeting MacGuffin,” An Animated Ecological Thriller Prior to Hitting the International Film Festival Circuit JAN 30, 2017- NY, NY- ClothesPin Freak Productions announced today that an invitation-only preview screening of “Meeting MacGuffin” will be held Thursday, Feb. 2 from 8-10 pm at Brooklyn's Wythe Hotel Screening Room. "Speaking Of Freaks", a short documentary by filmmaker Hamad Altourah about the making of "Meeting MacGuffin" and Catya's art in general, will also be screened. Following this screening, both films plan to hit the International film festival circuit. "Meeting MacGuffin: An Animated Ecological Thriller” is the sequel to the multi-award-winning animated stop-motion film "Hanging By A Thread" (2013), the … END_OF_DOCUMENT_TOKEN_TO_BE_REPLACED

In 2020 we will take our event to 193 countries and other locations to create the largest world gathering & broadcast to share Peace, … END_OF_DOCUMENT_TOKEN_TO_BE_REPLACED