You are here: Home / Archives for rosanna 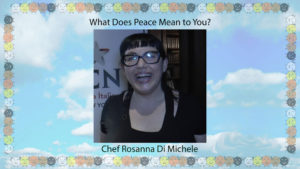 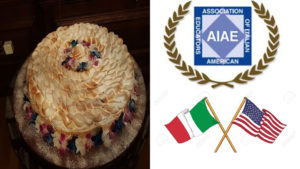 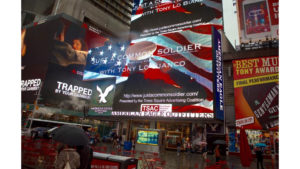 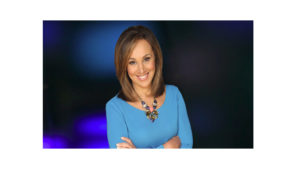 We Ask Rosanna Scotto, What Is Good News For Her? Co-Anchor, "Good Day New York," WNTW Fox 5 Rosanna Scotto is the co-host of Good Day New York. She has been a member of WNYW-FOX 5 News since 1986. Scotto began her career in television at WTBS, Ted Turner's UHF television station in Atlanta, where she was a reporter for two local programs and an associate producer of the station's evening newscast. She returned to her native New York in the early 1980s as a reporter for WABC's "Good Morning New York," which eventually became "Live with Regis and Kathie Lee." After a year with "Good Morning New York" and "The Morning Show," Scotto joined WABC-TV's "Eyewitness News" as a reporter, where she remained until she joined FOX 5. Having covered many major stories in the tri-state area, her … END_OF_DOCUMENT_TOKEN_TO_BE_REPLACED

FINAL BATCH OF SEATS GO ON GENERAL SALE MONDAY FOR COMEDIAN JERRY SEINFELD NYC SHOW TO BENEFIT STAND UP FOR A CURE 2013 CONCERT SERIES SHOW TO BENEFIT JUVENILE DIABETES RESEARCH WITH THE AMERICAN DIABETES ASSOCIATION The Stand Up for a Cure 2013 Concert Series today released the final batch of seats for comedy icon Jerry Seinfeld’s April 17th charity show. Seinfeld will be joined by guests Colin Quinn and celebrated TV anchor Rosanna Scotto – co-host of Fox 5’s Good Day New York – for the show at The Theater at Madison Square Garden. The show will benefit The American Diabetes Association’s research into juvenile diabetes. Tickets for this exclusive event are available through (www.westandtogether.org) as well as Ticketmaster (www.ticketmaster.com). The concert features a top shelf VIP … END_OF_DOCUMENT_TOKEN_TO_BE_REPLACED

In 2020 we will take our event to 193 countries and other locations to create the largest world gathering & broadcast to share Peace, … END_OF_DOCUMENT_TOKEN_TO_BE_REPLACED