You are here: Home / Archives for shine 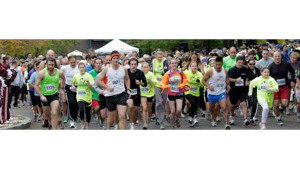 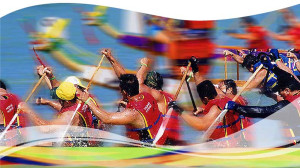 Solstice In Times Square | Yoga In NYC Broadway between 43rd and 48th Street RAIN OR SHINE Anyone can find tranquility on top of a mountain. Can you find it in the middle of Times Square? Find tranquility and transcendence in the midst of the worlds most commercial, firennetic and urban place, Times Square.  Thousands of yoga enthusiasts will come together for a collective ohm on the longest day of the year (June 21st) to participate in an all-day yoga festival. Celebrate the sun, summer and creativity at the Crossroads of the World with five free outdoor yoga classes.  Participants will receive a Solstice gift bag* and Athleta will provide free yoga mats* to the first 1.200 that arrive to each class. *The first 1,200 that arrive to each class 2013 Schedule 7:25 … END_OF_DOCUMENT_TOKEN_TO_BE_REPLACED

In 2020 we will take our event to 193 countries and other locations to create the largest world gathering & broadcast to share Peace, … END_OF_DOCUMENT_TOKEN_TO_BE_REPLACED