You are here: Home / Archives for soul 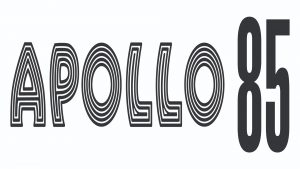 850 Opening Night Tickets Will Be $8.50 In Honor of the Apollo’s 85th Anniversary Wednesday, February 20 at 7:30 p.m. Featuring a Special Performance by Raheem DeVaughn Harlem, NY, January 28, 2019 - Amateur Night at the Apollo returns on February 2o at 7:30 p.m. In honor of the Apollo’s 85th Anniversary, 850 tickets for Opening Night will be $8.50, made possible with support from sponsor Coca-Cola. The exciting program will feature a special performance by R&B artist Raheem DeVaughn. Apollo Theater’s signature original, large-scale talent show and one of the longest-running continuous events in New York City is hosted by comedian Capone and features staples like C.P. Lacey in the role of the “Executioner” (in charge of ushering off “booed” contestants), Joe Gray the “Set It … END_OF_DOCUMENT_TOKEN_TO_BE_REPLACED 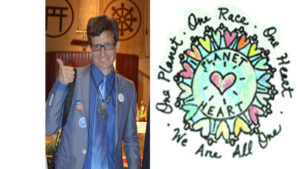 ReAwakennd Andrew Kaen is a Galactic Emissary, Sound Channel/Healer, Singer/Soulwriter, Soul Activator and Peacemaker. He was activated 19 years ago with a spiritually awakened non-duality consciousness and awareness that included channeling and receiving higher dimensional frequencies of sound, music chants, light language and Vibrational Poetry all connected to reawakening to our innate nature of Unity Consciousness. Come be bathed in sacred poetry, sound channeling with light language and chants which will illuminate your Calling to a healing state of Oneness. … END_OF_DOCUMENT_TOKEN_TO_BE_REPLACED 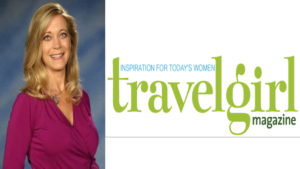 Award-Winning International Travel Expert and Editor-In-Chief of TravelGirl Magazine Stephanie Oswald STEPHANIE OSWALD, Editor-In-Chief of TRAVELGIRL Magazine, Award-Winning International Travel Expert Segment Description: Travelling is medicine for the soul. However, It can be tempting to feel stressed, overwhelmed and intimidated by the idea of leaving life’s comforts at home. But thankfully, TravelGirl Steph comes to the rescue. Travel reporter and Travelgirl Magazine Editor-in-Chief Stephanie Oswald is on hand with insider tips to help keep your mind, body and spirit in full working order and stay healthy while travelling. In addition, Stephanie welcomes viewer questions, LIVE or e-mailed to her ahead of time. Stations with specific viewer questions should send them to … END_OF_DOCUMENT_TOKEN_TO_BE_REPLACED 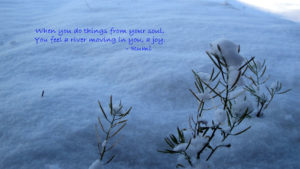 "When you do things from your soul, You feel a river moving in you, a joy." - Rumi … END_OF_DOCUMENT_TOKEN_TO_BE_REPLACED 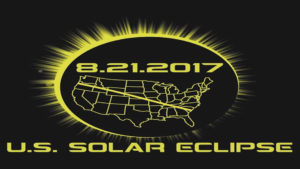 New Moon Total Solar Eclipse Event 2017 Imminent Changes - Powerful Times - Powerful You Monday, August 21st, 6.30pm - 9.30pm ATTEND THIS SIGNIFICANT EVENING, AND MAKE MAJOR CHANGES NECESSARY FOR PERSONAL & GLOBAL CHANGE! Eclipse energies directly affect you, forcing necessary changes for positive, forward movement for the highest good of your soul's evolution. This particular 2017 New Moon Total Eclipse is similar to one that took place in 1918 (99 yrs ago), and another upcoming in 2024. It will move across the entire US from West to East and can be seen as full darkness in certain states, but the affects are felt throughout the entire country. Being left in the dark for a few minutes physically and on more esoteric levels, will force everyone's consciousness to … END_OF_DOCUMENT_TOKEN_TO_BE_REPLACED

In 2020 we will take our event to 193 countries and other locations to create the largest world gathering & broadcast to share Peace, … END_OF_DOCUMENT_TOKEN_TO_BE_REPLACED