You are here: Home / Archives for swimming 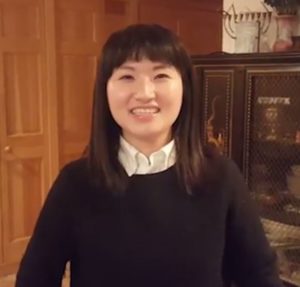 Our little family and the trusty schooner have returned home. The schooner rests peacefully on her river of birth, the Cape Fear River. Soanya, Darshen and I are in the family home in Greensboro. We had a great voyage home. Besides our stopover in St. Thomas VI, we never lowered a sail the whole voyage. The winds blew out of the NE all the way to the mouth of the Cape Fear River. We had some tech savvy delivery crew with us in the VI and when they opened their computers to Passage Weather, the weather maps showed four days of contrary winds and squalls.  They decided they didn’t have time to deal with that. So they jumped ship and caught the next plane home. That left us with only Jennifer, who had never been to sea before. Despite the contrary weather forecast, we were eager to … END_OF_DOCUMENT_TOKEN_TO_BE_REPLACED

In 2020 we will take our event to 193 countries and other locations to create the largest world gathering & broadcast to share Peace, … END_OF_DOCUMENT_TOKEN_TO_BE_REPLACED