You are here: Home / Archives for ted 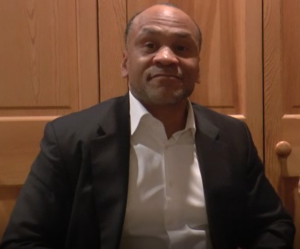 Ted Santos advises executive teams to create disruptive strategies. He then works side by side with key personnel to transform corporate culture in a way it supports those disruptive strategies. Through his work with midsize to large corporations, businesses have created quantum leaps in top line growth. He helps them identify and exploit untapped markets and drive new, more profitable revenue. Ted leans on his decades of experience as an executive in various industries. He has led a transportation logistics company that was growing faster than it could handle. He stabilized operations in a company that was growing at 40% and incorporated organizational structures that allowed him to increase growth and provide new more profitable services. He repeated the pattern of … END_OF_DOCUMENT_TOKEN_TO_BE_REPLACED 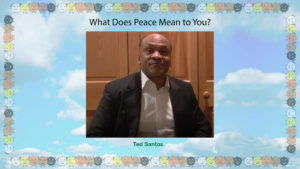 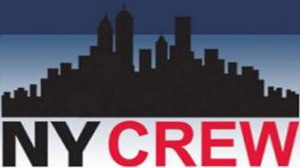 Please click on the link below to view the promo video for the upcoming CNN special, Ted Turner: The Maverick Man - A Look at the Life and Journey of Ted Turner, set to air next Sunday, November 17th at 7 pm (ET) on CNN.  Please be sure to tune in or set your DVRs! Ted Turner: Maverick Man (promo) … END_OF_DOCUMENT_TOKEN_TO_BE_REPLACED

Ted Mason, meets Good News sitting and playing and watching his dog in the park.  Ted  is a former member of the multiplatinum British rock/pop band Modern English http://www.youtube.com/watch?v=i0yOYyhAjKc and an EMMY nominated film producer. The band has sold over 4 million records in the United States with hit songs such as Melt with you, “Hands across the Sea, Ricochet Days,” 16 Days to name a few. He is a producer, composer (composing and producing the music for the Academy Award winning HBO doc “Prudence’s Song”) as well as a lead guitarist, Classical/Flamenco/Bebop guitarist, singer, songwriter he is President of his own Record Label Mi5 Recordings, a Universal distributed label. He is also in a label/production company partnership with musician/producer extraordinaire Jerry Wonder … END_OF_DOCUMENT_TOKEN_TO_BE_REPLACED

In 2020 we will take our event to 193 countries and other locations to create the largest world gathering & broadcast to share Peace, … END_OF_DOCUMENT_TOKEN_TO_BE_REPLACED