You are here: Home / Archives for who 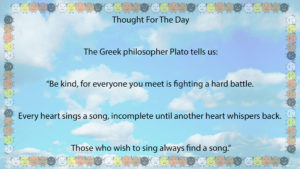 The Greek philosopher Plato tells us: “Be kind, for everyone you meet is fighting a hard battle. Every heart sings a song, incomplete until another heart whispers back. Those who wish to sing always find a song.” … END_OF_DOCUMENT_TOKEN_TO_BE_REPLACED 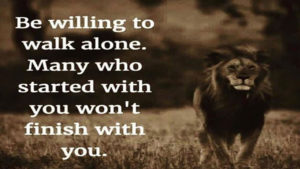 "Be willing to walk alone. Many who started with you won't finish with you." … END_OF_DOCUMENT_TOKEN_TO_BE_REPLACED 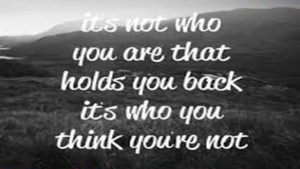 "It's not who you are that holds you back, it's who you think you're not." … END_OF_DOCUMENT_TOKEN_TO_BE_REPLACED 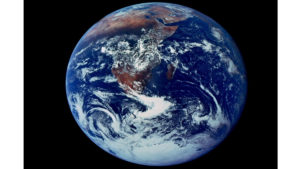 Who Discovered Earth Asking who discovered the Earth may seem like a silly question—but it isn’t. After all, what is there to discover, if the very first humans lived on the planet anyway? But while this is the case, it took some time before people actually recognized the Earth, the fourth one from the Sun in the Solar System and the only one known to have existing life, is a planet. This makes sense considering the various theories regarding the status of the Earth. Before the claims of Nicolas Copernicus and the observations of Galileo Galilee, people believed that Earth is the center of the Solar System. This belief was pushed by Claudius Ptolemaeus, also known as Ptolemy. Ptolemy believed that the stars and the other planets orbited the Earth. Since the five classical planets were … END_OF_DOCUMENT_TOKEN_TO_BE_REPLACED

The New York District of U.S. Citizenship and Immigration Services (USCIS)  extends deepest sympathies to all who have suffered losses as a result of the tragic gas explosion in Harlem this week. USCIS encourages anyone who lost immigration documentation as a direct result of the explosion and building collapse to promptly apply for a replacement. Examples of documents critical to replace are: the Naturalization Certificate (application to replace is Form N-565), the Permanent Resident Card or “Green Card” (application to replace is Form I-90), and the Employment Authorization (application is I-765). All forms are available at http://www.uscis.gov/forms or by calling 1-800-870-3676. U.S. Citizenship and Immigration Services (USCIS) officials will give special consideration to fee … END_OF_DOCUMENT_TOKEN_TO_BE_REPLACED

In 2020 we will take our event to 193 countries and other locations to create the largest world gathering & broadcast to share Peace, … END_OF_DOCUMENT_TOKEN_TO_BE_REPLACED