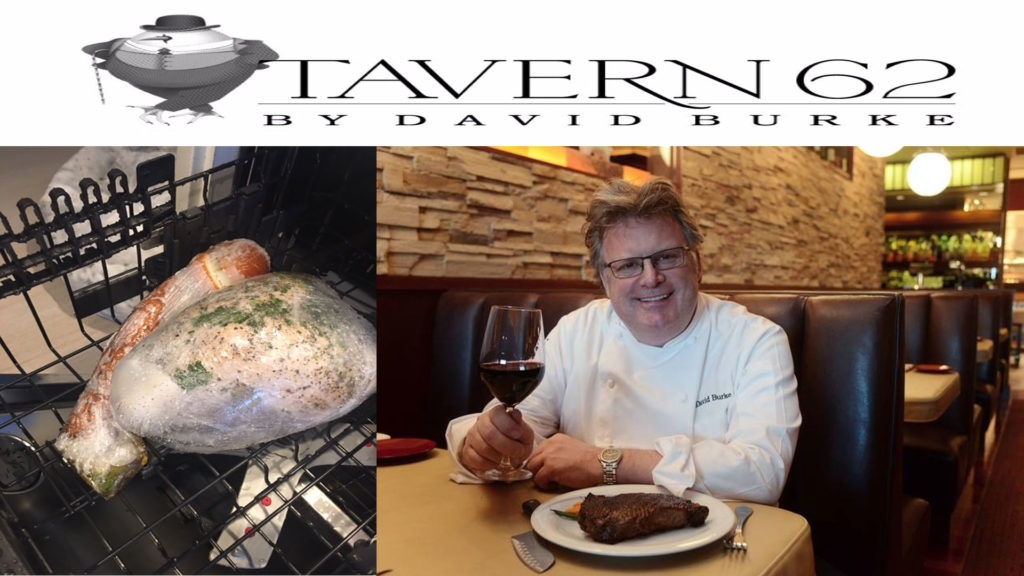 Tavern62 by David Burke is the first new concept from ESquared Hospitality in partnership with Chef David Burke. Tavern62 is a modern American tavern, situated in New York City’s Upper East Side offering dinner, Sunday brunch, bar and lounge menus, private dining spaces including a solarium in the back, and a main dining room situated upstairs.

Tavern62 by David Burke’s menu feature modern American plates as a reflection of Chef Burke’s contemporary approach to cooking, with a nod to elevated New York classics paired with a curated wine list, craft beers and a specialty cocktail program.

A graduate of the Culinary Institute of America, chef David Burke’s 25-year career is decorated with honors that pay homage to his respected culinary skill, creative whimsy, and philanthropic efforts, including appearances on Bravo’s Top Chef Masters, and receiving a US patent for his pink Himalayan salt dry-age technique for steaks.

Dr. David Sherman is a cardiologist who is in his 25th year of practice in New York City. click for video & podcast…
Next Post: What’s Peace means to American Bomshells? »