You are here: Home / Good News To Go / The Apollo Theater Hosts Its 10th Annual Spring Gala – Good News Celebrates Black History Month. We are always Honored to share the Good News of the Apollo. 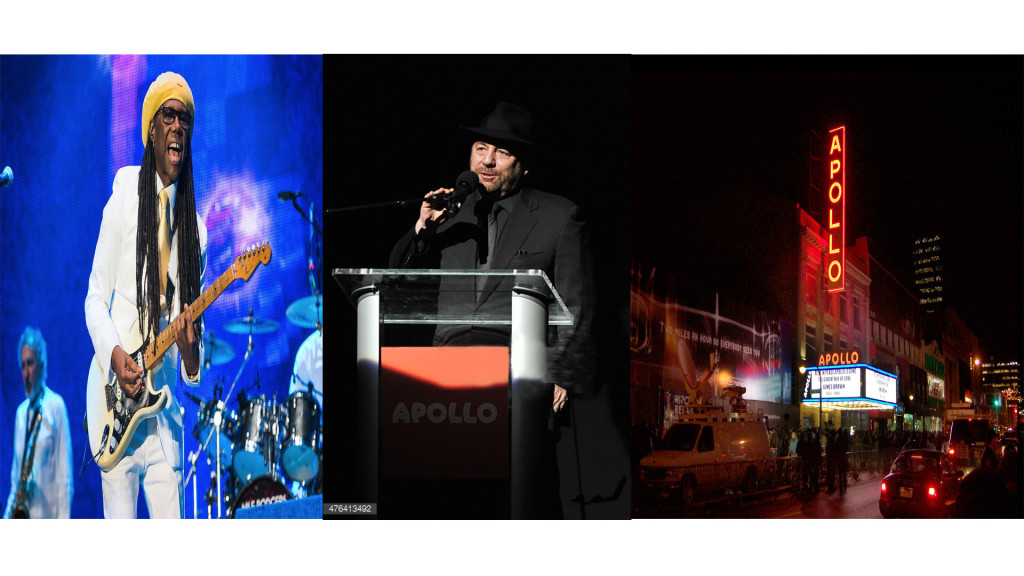 NEW SURVEY FROM AFLAC SHEDS LIGHT ON THE GOALS & ASPIRATIONS OF YOUNG ADULTS
Next Post: CES attracts people from around the world, Good News speaks to Nick Yang from China. We celebrate the Lunar New Year and wish everyone a Happy New Year.