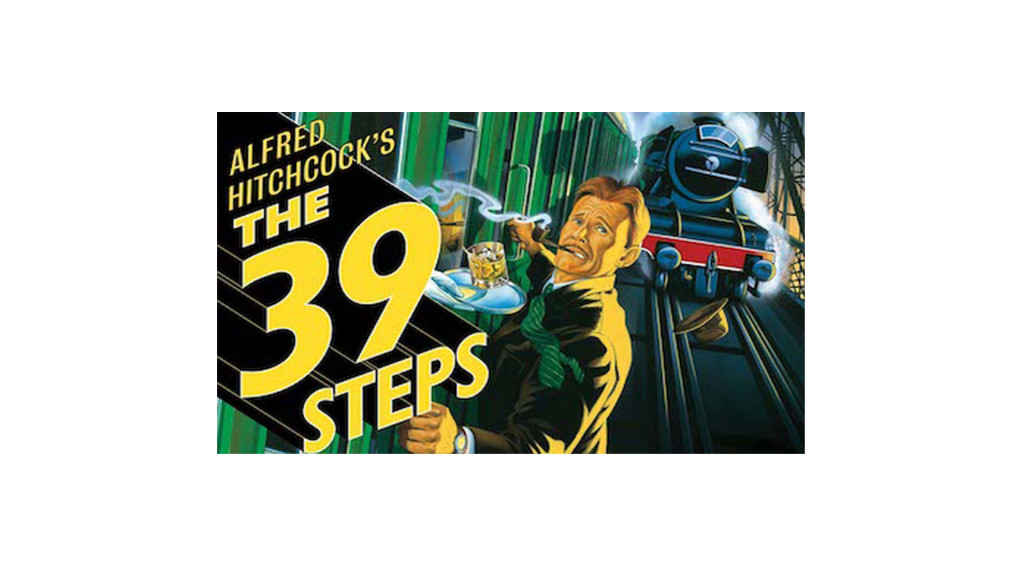 New York, NY (June 22, 2015) – The two-time Tony Award® winning hilarious hit comedy 39 Steps has announced it will kick off the Independence Day holiday weekend by adding a specially-priced matinee performance on Friday, July 3 at 3PM with all tickets priced at $39. The evening performance on July 3 will remain at 8PM.

39 Steps will also play its 100th performance at the Union Square Theatre at the 2PM matinee on Saturday, June 27th. To celebrate this milestone, the production is offering $39 orchestra tickets which can be purchased using Offer Code 39BDAY. Visit www.39StepsNY.com and click the link on the home page to join the celebration.

39 Steps opened to rave reviews on April 13, 2015 at the Union Square Theatre (100 East 17th Street) and is a Critic’s Pick from both the New York Times and Time Out Magazine.

39 Steps has been handing out FREE Red Noses to everyone who attends the show at the Union Square Theatre as part of their “Something Funny is Happening in New York” campaign, resulting in hundreds of people posting #nosie selfies on social media.

39 Steps is a comedic spoof of the classic 1935 film, with only 4 “insanely talented” actors portraying more than 150 characters, sometimes changing roles in the blink of an eye. The brilliantly madcap story follows our dashing hero Richard Hannay (Robert Petkoff) as he races to solve the mystery of The 39 Steps, all the while trying to clear his name. The show’s uproarious fast-paced 100 minutes promises to leave you gasping for breath… in a good way! It’s fun for everyone from 9 to 99.

Originally premiering in 2005 at the West Yorkshire Playhouse in England, 39 Steps went on to wow London audiences in 2006 at the Tricycle Theatre before transferring to the West End’s Criterion Theatre, where it is still playing in its 9th smash year, quickly approaching its 3,500th performance. The production, and Patrick Barlow, went on to receive the 2007 Olivier Award for Best Comedy, and has since been seen across the globe, from Melbourne and Madrid to Tel Aviv, Seoul, Tokyo and Buenos Aires. In North America, it is one of the top ten licenses shows in regional theatres. It’s original Tony Award-winning New York production ran 1,135 performances from 2008-2011.