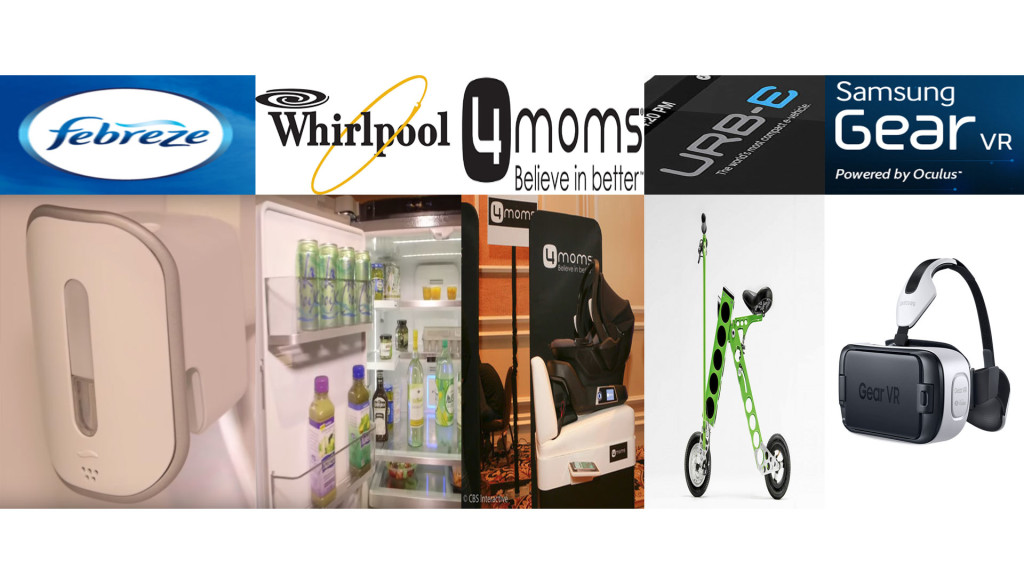 A national study, conducted by Frank N. Magid Associates, will be released at the Consumer Electronics Show in Las Vegas starting January 4. The study clearly shows that VR has the attention of a large part of the American public. A majority of consumers (56%) who play any type of game (70% of the U.S.), aged 8-64, have heard of virtual reality.

While many companies are coming out with VR devices, some are better known than others. Among those VR devices, American gamers are aware the Oculus Rift at 25%, Samsung VR Gear at 21%, PlayStation VR at 20%, and Google Cardboard at 17%.

Among those interested in VR the number one type of content desired in VR was movies and TV (66%), followed by console/PC gaming (59%), music videos (41%), travel (39%), and sports (38%). When Facebook bought Oculus it was suggested VR would become a new platform for social networking. Many Americans (34%) interested in VR believe that social networking will be an important application for VR.

Mike Vorhaus, President of Magid Advisors, who released the data at the Consumer Electronics Show said, “In these super early days of Virtual Reality, it is certain that many American consumers are primed to try this new technology/media platform. I was impressed by the strong interest shown by consumers in not just gaming, but also many mainstream content areas.”

Magid Media Futures™ is a nationally representative online survey of 2,400 consumers ages 8-64. The sample is matched to the US Census. The study evaluates media attitudes and behaviors of consumers as it relates to devices, video, TV, gaming, social networking and more. The data was collected from July 30 – August 5, 2015. A high quality online research panel and data collection firm was used for recruitment and data collection. The margin of error at 95% confidence for the total sample is +/- 2%.