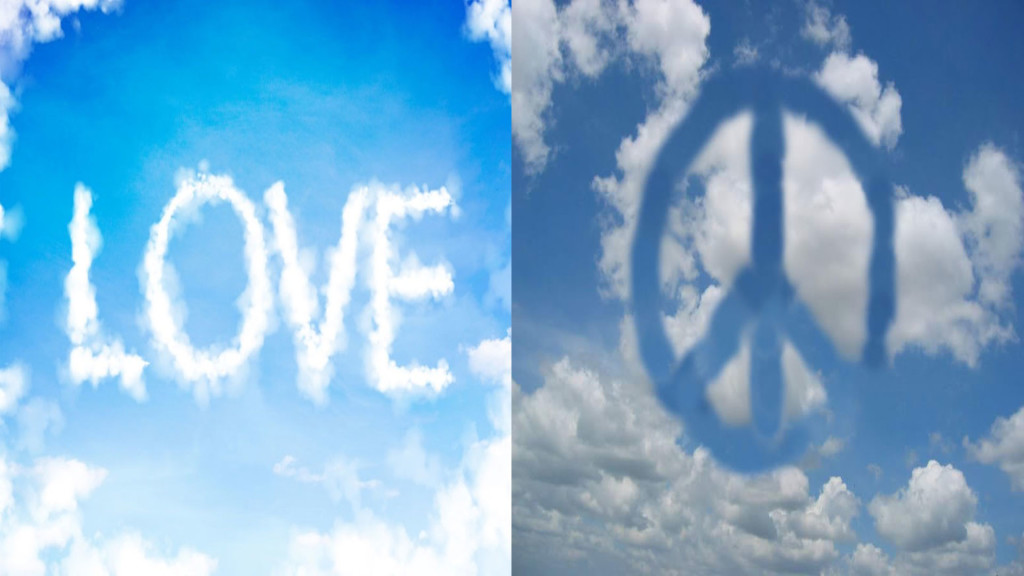 HERE IS THE LINK http://goodnewsplanet.com/good-news-world-peace/ TO THE WHITE HOUSE ANNOUNCEMENT FOR CEASE FIRE THAT WE ANNOUNCED EARLIER THIS MORNING. 8/1/14

The Situation in the Gaza Strip

The United States condemns in the strongest possible terms today’s attack, which led to the killing of two Israeli soldiers and the apparent abduction of another. It was an outrageous violation of the ceasefire negotiated over the past several days, and of the assurances given to the United States and the United Nations.

Hamas, which has security control over the Gaza Strip, must immediately and unconditionally release the missing Israeli soldier, and I call on those with influence over Hamas to reinforce this message.

After the horrific loss of life in this attack and its aftermath, it would be a tragedy if this outrageous attack leads to more suffering and loss of life on both sides of this conflict.  I have been in close touch with Prime Minister Netanyahu, with UN Special Coordinator Robert Serry and with other regional partners.  The international community must now redouble its efforts to end the tunnel and rocket attacks by Hamas terrorists on Israel and the suffering and loss of civilian life.

GOOD NEWS: WORLD PEACE
Next Post: Concert for A WORLD WITHOUT WAR