You are here: Home / Good News To Go / WAYS TO SUPPORT THE WOODSTOCK FILM FESTIVAL 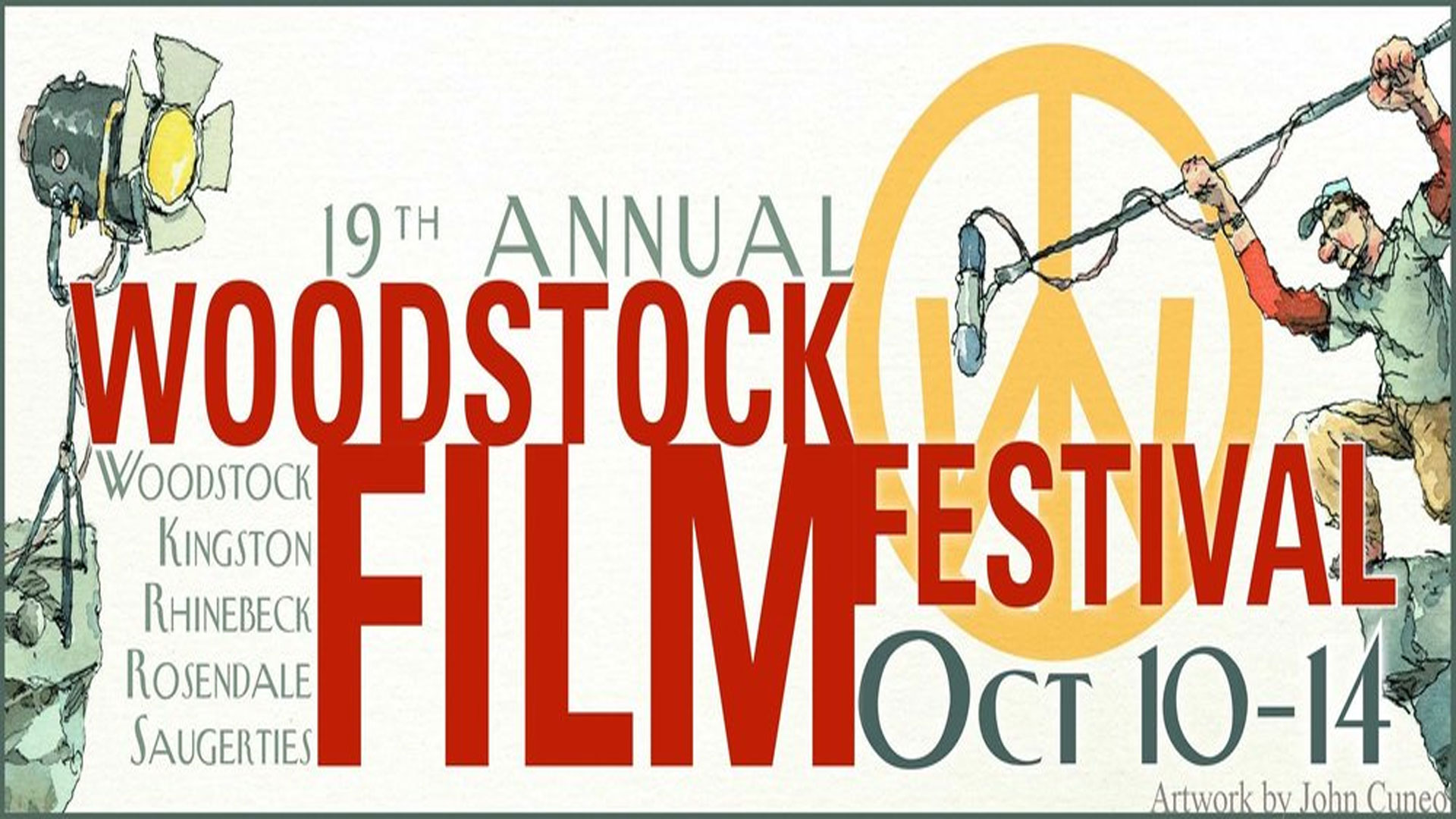 http://woodstockfilmfestival.org/
Founded in 2000 as a grassroots arts organization driven by the sheer love of film and community, the Woodstock Film Festival has grown into one of the premiere independent film festivals in the US, bringing together thousands of filmmakers and film lovers over the years. We are currently gearing up for our 19th edition in the fall of 2018, with our eyes set on the fall of 2019 as well, when we will celebrate the 20th anniversary of the Woodstock Film Festival. 2019 also marks the 50th anniversary of the legendary Woodstock Festival, as well as the 100th anniversary of Woodstock as America’s oldest colony of the arts.

Films, panels, parties and the Maverick Awards Ceremony during the Woodstock Film Festival generate large, enthusiastic audiences, news headlines, social media exposure, and a gamut of other promotional opportunities for all of our supporters. Our success is linked to your generous support. Here is your chance to be a part of what actor Paul Rudd calls “a great festival… what a film festival should be, which is really independent films and showcasing the work of filmmakers you might not know about;” and what Ethan Hawke describes as “a festival that isn’t trying to sell you anything, but simply and beautifully celebrating the art & craft of filmmaking.”

For more details and a list of participants over the years, visit ABOUT US.

To advertise with us for our 2018 edition, CLICK HERE.

To purchase a full festival pass for the 2018 festival, CLICK HERE.

Thank you in advance for your generosity.

A Better World Presents Reading the Future:
Next Post: Steve Rosenberg – A rare talent for healing someone. Video & Podcast