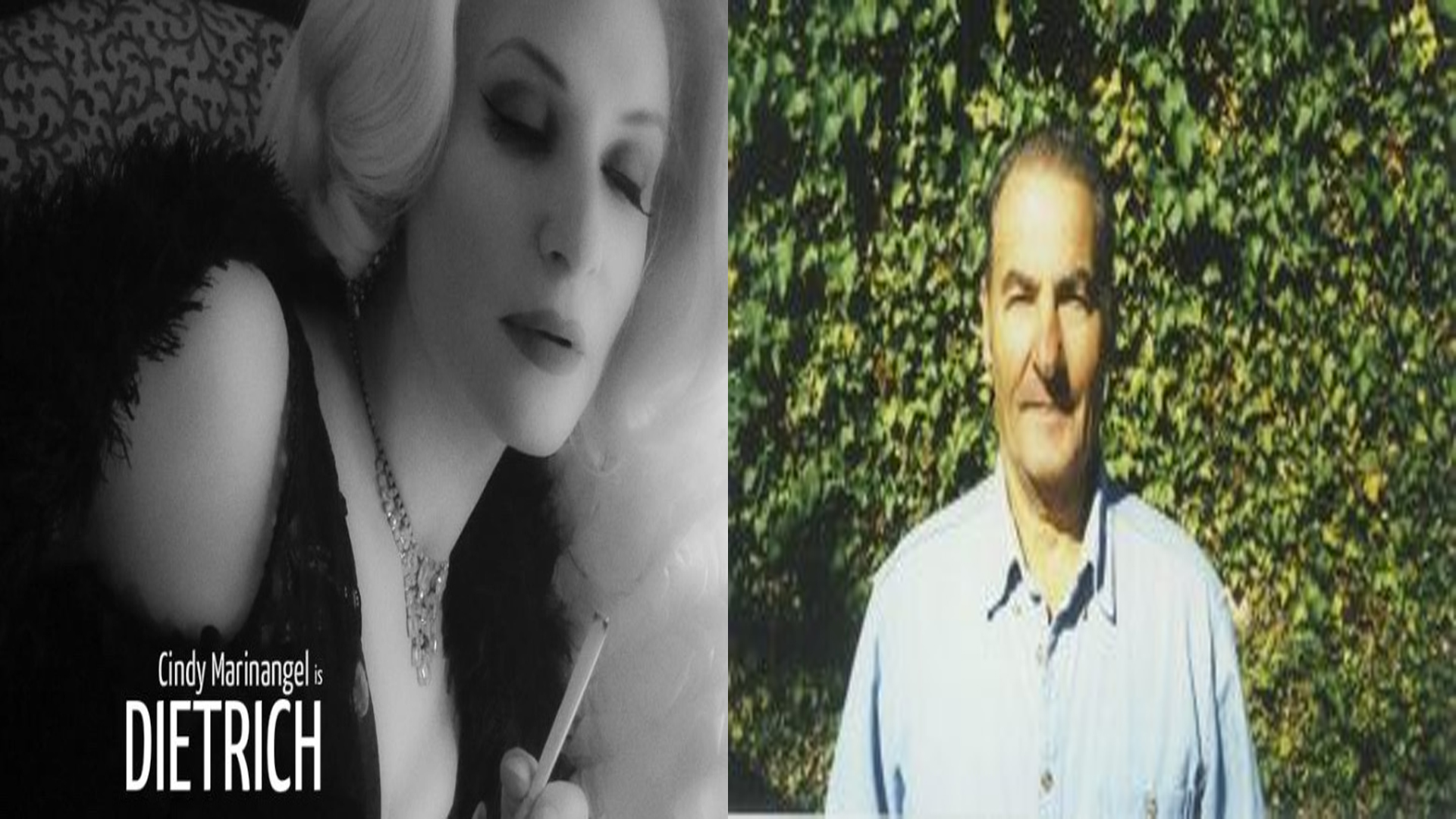 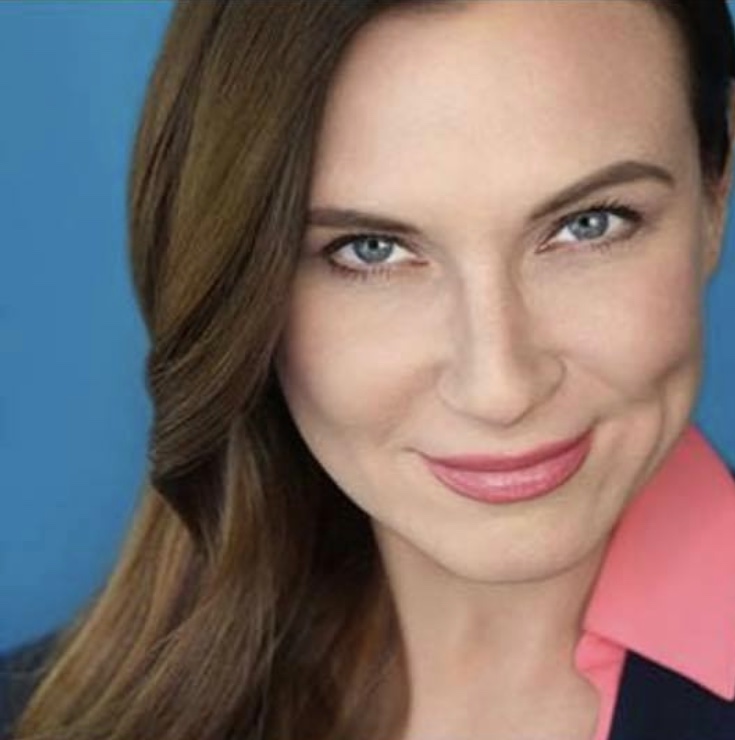 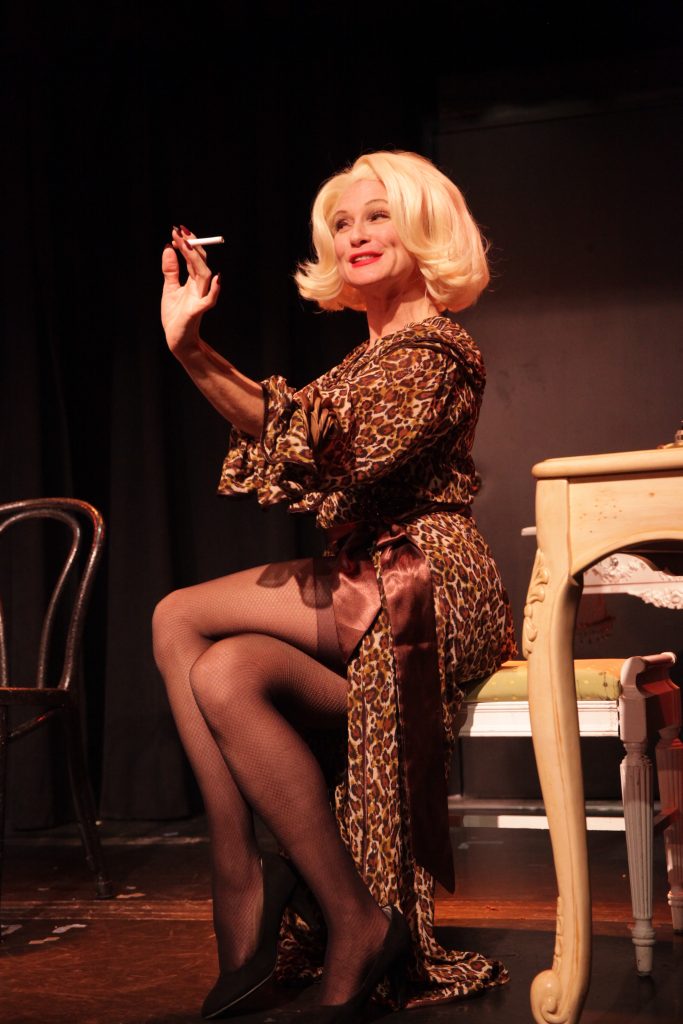 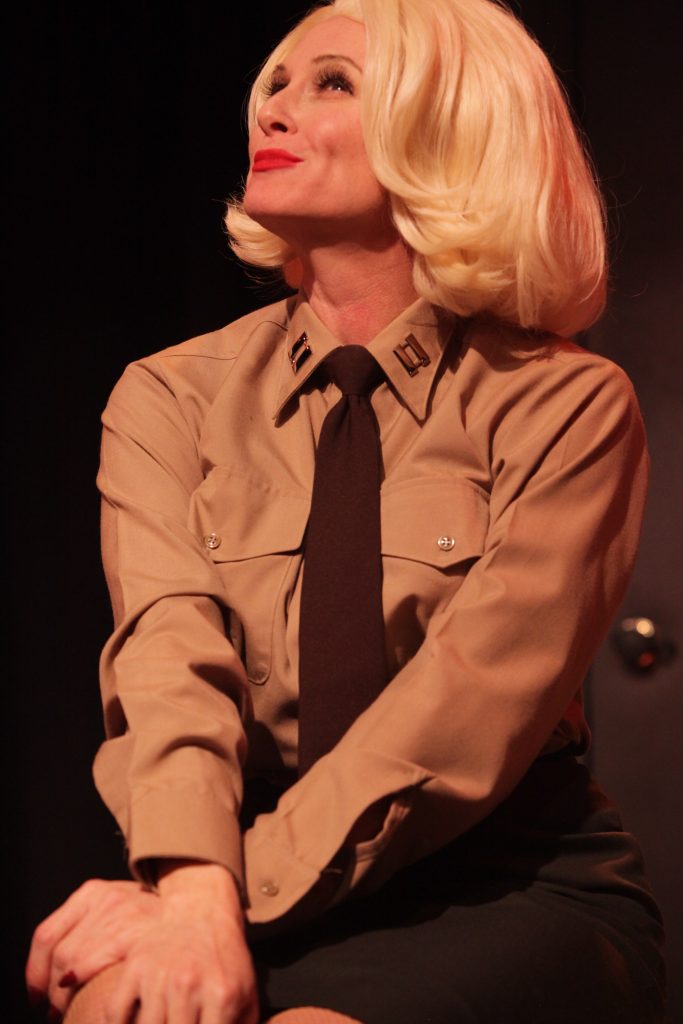 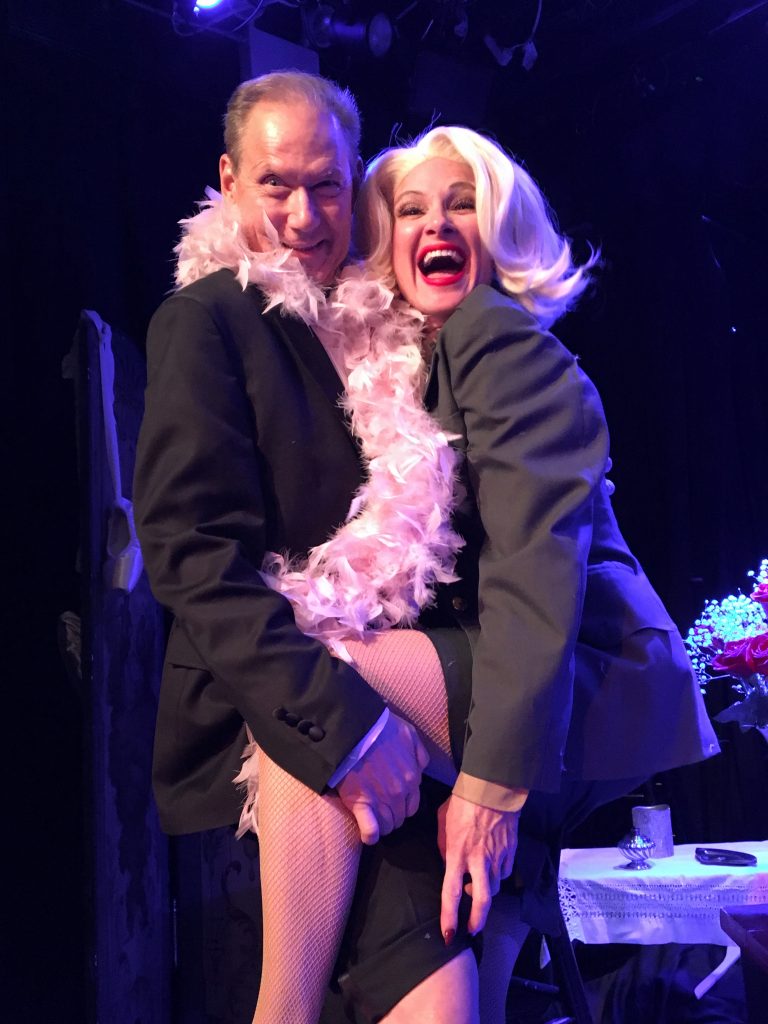 Accompanied by pianist Russell Daisey and starring Cindy Marinangel, “Dietrich” is a based on a true story. Set in May 1960, the play takes place when Marlene Dietrich returned to the Berlin stage for the first time since fleeing the Hitler regime in the 1930’s.

Inside her dressing room at the Tatiana Palast Theater, Dietrich weighs whether to go through with the live performance despite threats on her life by Nazi sympathizers who resent her for having spent much of World War II entertaining American soldiers on the front lines. To them, Dietrich is a turncoat; a traitor who deserves to be shot and killed on stage.

Willard Manus is a playwright, journalist and novelist. He is a member of the playwrights/director’s unit of The Actors Studio. His most recent plays are “Joe and Marilyn: A Love Story,” “Frank and Ava” (now a motion picture) and “Who Killed Comrade Rabbit?” His best known book is Mott the Hoople (1966), the novel from which the British 1970s hard rock band derived their name. Manus was born in New York. He is the author of This Way to Paradise: Dancing on the Tables, a memoir of life in Lindos, Rhodes, Greece, from the 1960s to the 1990s. Additionally he has had a dozen other books published, most recently a young adult novel, A Dog Called Leka, which deals with a young lad sailing the Aegean islands in the company of an exceptional dog. More than two dozen of his plays have been produced in Los Angeles, regionally and in Europe. He has been a member of the Los Angeles Film Critics Association since 1981.

Cindy Marinangel (Marlene Dietrich) is a Lifetime Member of The Actors Studio and a graduate of the Chicago Second City Conservatory. Marinangel was recently seen in “Beverly Hills Christmas,” a holiday film starring actor Dean Cain that airs seasonally on UPtv. She is a voice over talent, an avid ballroom dancer, animal advocate and producer of film, theatre and dance shows.

For bookings reviews and inquiries:
https://www.dietrichplay.com/

Mystery of the Flooded Mine, Doubleday

This Way to Paradise–Dancing on the Tables, Lycabettus Press

Man in the Sun

“In My Father’s House”

“The Life and Loves of Marlene Dietrich:

Too Close For Comfort, ABC-TV.

“Marinangel’s excellent performance made me catch myself many times thinking that I was watching the ‘real’ Marlene.”
— Petra Schuermann (Germanworldonline.com)

The J. Luce Foundation
Next Post: CARDIOVASCULAR DISEASE IS THE LEADING CAUSE OF DEATH AND DISABILITY AMONG ALL AMERICANS, BUT BLACK MEN AND WOMEN ARE MORE LIKELY…..