WOMEN AT THE BIGGEST GAME!!

You are here: Home / Living & Learning / Women / WOMEN AT THE BIGGEST GAME!! 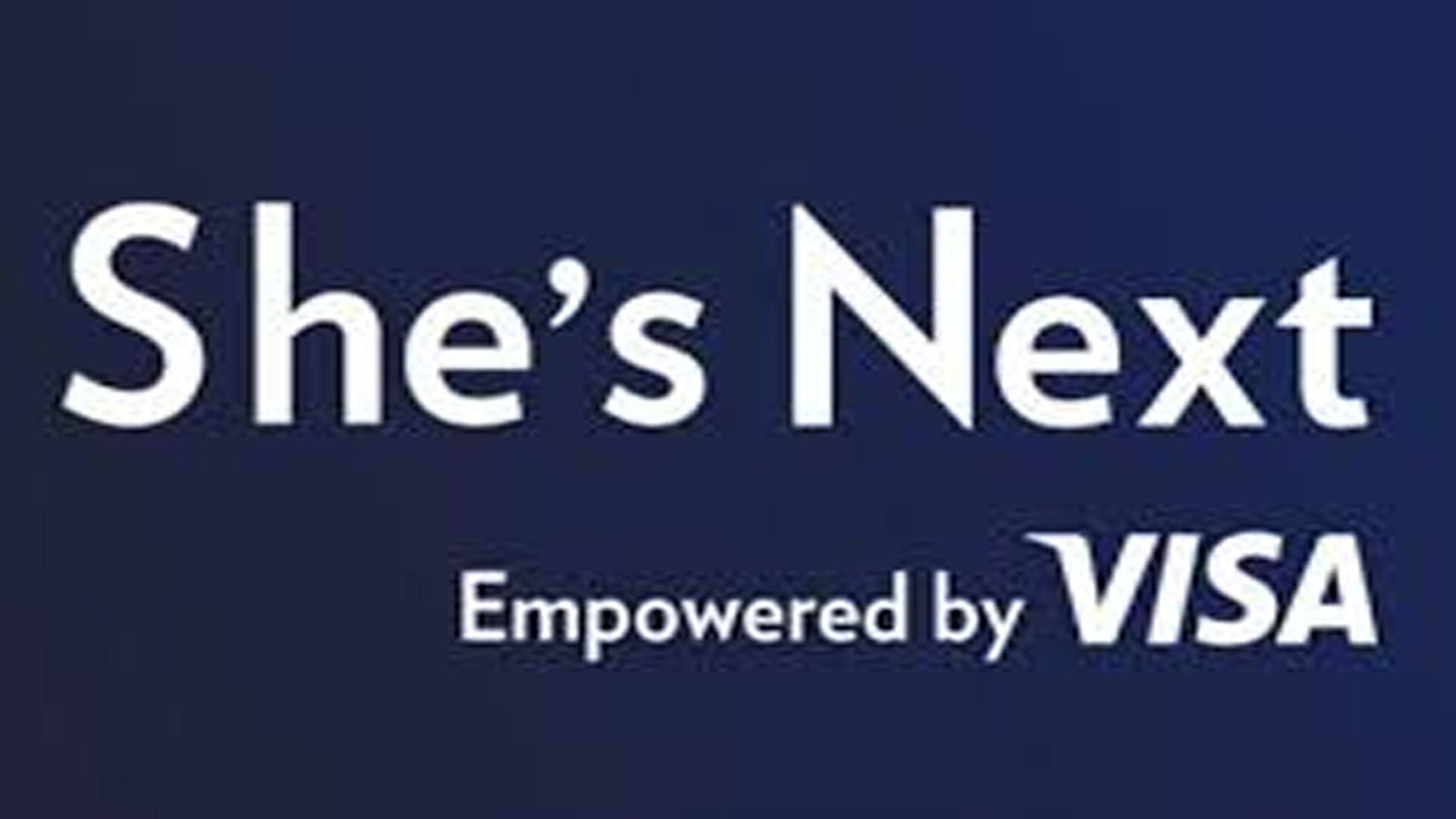 THE MOST FEMALE-FRIENDLY STORY OF BIG GAME WEEK!

While the NFL is Focused on Football in Atlanta, Feminists Like Designer Rebecca Minkoff will be Discussing Empowering Women Business Owners

Even with this success, a new survey by Visa shows nearly three-quarters of women (73%) report it was difficult to obtain the funding they needed to start their own business. In fact, six in ten (61%) self-fund their business. That’s why the new SHE’S NEXT, Empowered by Visa program is announcing a new global initiative to help women entrepreneurs. Please call if you would like to send a crew to cover any of the events.

Script for SHE’S NEXT EMPOWERED BY VISA SUPER BOWL WEEK:

PRE-GAME FESTIVITIES SURROUNDING THE SUPER BOWL ARE GETTING PLENTY OF ATTENTION THIS WEEK IN ATLANTA–INCLUDING A GLOBAL INITIATIVE TO HELP WOMEN CALLED: SHE’S NEXT, EMPOWERED BY VISA.

ONE N-F-L STAR EVEN JOINED-IN TO SHOW SUPPORT FOR THE EFFORTS TO HELP WOMEN ENTREPRENEURS.

CLAUDIA LOMBANA HAS THE STORY.