You are here: Home / Arts & Leisure / Music and Dance / Yoko Ono Nominated For An O Music Award In The “Must Follow Artist On Twitter” Category 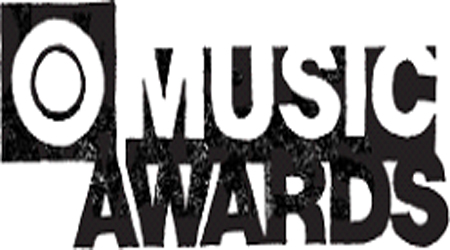 Yoko Ono has long been credited with igniting the punk-rock fire years before its official explosion and her work continues to be relevant and generation-inspiring decades later.  Meticulously reinventing her material for 21st-century dance floors has given the vanguard artist a greater platform and visibility of which many contemporaries and present-day contenders can be envious.

ONO’s latest #1 single, “TALKING TO THE UNIVERSE” marks  the latest chapter in ONO’s staggering body of remixed works which, to date, has yielded nine #1 BILLBOARD CLUB PLAYchart hits (“MOVE ON FAST”, “WOULDNIT’ (I’M A STAR)”, “GIVE ME SOMETHING”, “I’M NOT GETTING ENOUGH”, “GIVE PEACE A CHANCE”, “NO NO NO”, “EVERYMAN / EVERYWOMAN” and the timeless “WALKING ON THIN ICE”) and two critically-acclaimed remix anthologies: YES, I’M A WITCH and its companion release OPEN YOUR BOX, an incredibly impressive feat for an artist who has spent her life on the cutting edge of music, art and pop culture.

“I’M MOVING ON” is the next ONO single that will be released this summer.

About The O Music Awards