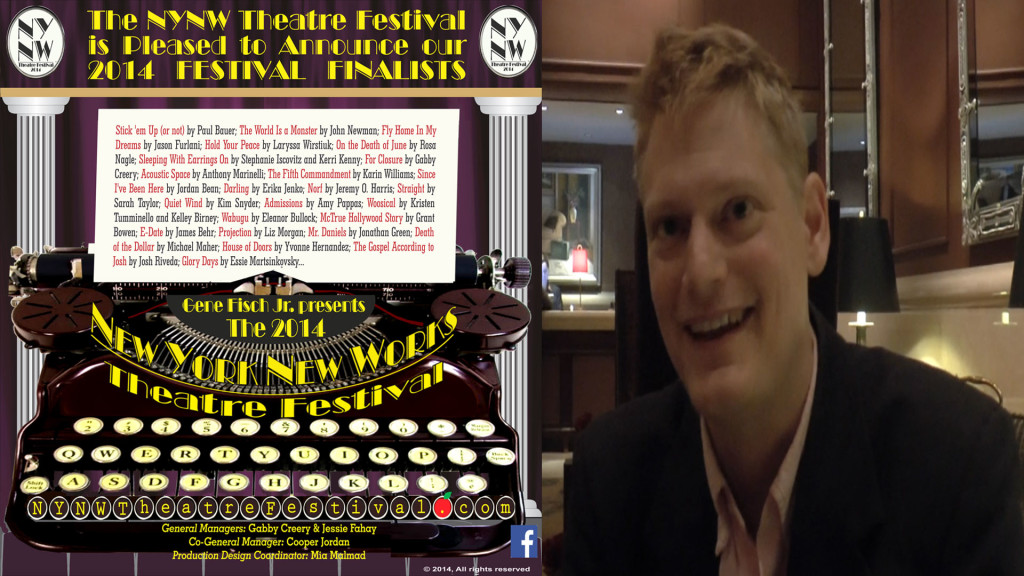 Mr. Gene Fisch, Jr. began his career at Furman Selz where he assisted in the creation of the Furman Selz Global Opportunity Hedge Fund that performed up north of 20% in a down economy. Subsequent to the buy he has worked with one of the top industrial teams on Wall Street, again at Furman Selz / ING (covering Industrials and Aerospace) and also with PaineWebber where he worked as an Associate Equity Analyst covering industrial equities specializing in those with north of $1 billion in market capitalization. It was with ING Furman Selz that his economic slant began to gain traction through “Fischisms” a regular analysis of how economics impacted the various sectors under coverage. Since, Fisch has been a mainstay co-author with Roubini’s Global Economic Journal.

Mr. Fisch, Jr. has also worked with a leading investment bank in China in analyzing strategic partnership opportunities within their portfolio of companies and consulted on how to make those companies marketable for U.S. investment. In addition he create a consulting company, Aeris Management, protecting the rights of workers in the fashion industry. This led to the success of a firm with 64 associates and became the centerpiece of a Discovery Channel documentary on helping those in need. He now runs, with Archana Sivadassan, FS Capital (A fund that is committed to changing the world for the better).

Recently, Fisch was a Producer on Kathleen Turner’s latest Broadway work, HIGH, on Broadway, has Produced a Carnegie Hall Concert where the proceeds were donated to the instill music programs into the NY Public School System, has Directed four episodes of a new T.V. show (Two Many Moms), Directed the musical parody of Showtime’s Dexter, and is slated to direct his pilot, Last First Kiss over the next several weeks. Currently he is the Festival Director of the New York New Works Theatre Festival where Broadway Producers and Emmy Award winners have been aggregated to review and mentor the work of aspiring writers from around the country.

He has studied Logistics, Engineering and Physics at the Massachusetts Institute of Technology, Economics at the State University of New York, International Finance at Adelphi University, and Human Rights / Urban Development at Harvard University. While at M.I.T. Fisch Co-Authored a thesis on developing an environmentally friendly automobile that achieves 173mpg and is produced in India.

Fisch is an avid triathlete, has completed the Ironman, and acknowledges that some of the best years of his life have been as a volunteer with the Thursday night team at the Ronald McDonald House.

The Soldiers’, Sailors’, Marines’, Coast Guard and Airmen’s Club
Next Post: Peace Day Party on Sep. 21st and much more!