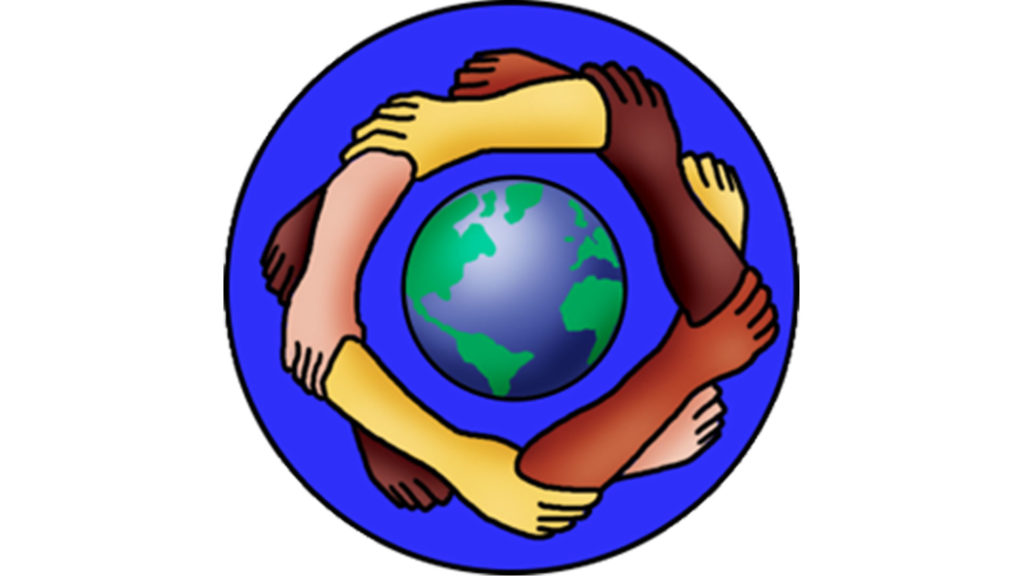 Nine years ago, I had a vision — to produce a broadcast that would engage a global audience with a simple message — that peace is really possible and that its up to each of us, as citizens of the earth, to make it happen. As the founder of Unity Foundation, and one of the executive producers of the PEACE DAY GLOBAL BROADCAST, I respectfully invite you to join us as peace broadcasters, To advance our mutual goals, we make it possible for everyone to embed our broadcast on their own websites. We hope you will help us make this entertaining, educational, inspiring and empowering production available to as many people as possible.

Most days, the news reports all the problems of the world – war, violence, disease, hunger, corruption – but it seldom offers solutions. The PEACE DAY GLOBAL BROADCAST is different. We look squarely at the problems and spotlight practical solutions developed by organizations and ordinary people throughout the world. We highlight the vital work of the United Nations, its humanitarian agencies, and organizations throughout the world working for peace, the environment, human rights, and social and economic justice.

This year’s theme, “Together for Peace: Respect, Safety and Dignity for All” reflects a global initiative that promotes respect, safety and dignity for everyone forced to flee their homes in search of a better life. The broadcast promotes the UN Sustainable Development Goals. We look at stories of how these goals touch individuals in many troubled parts of the globe.” A teenage girl promotes education and wins the fight against child marriage in her refugee camp. A farmer in Peru devises planting methods to preserve the rainforest. A farmer in Burkina Faso holds back the desert. Neighbors in Bangladesh raise small fish to fight malnutrition. Young mothers in South Sudan clear land mines from village farms. A teenage boy deploys his own low-cost technology to filter tons of plastic garbage from the Pacific Ocean. These stories and many others are featured in the Peace Day Global Broadcast.

Our goal is to inspire and empower people throughout the world to work for peace, sustainability and prosperity. Please join us in achieving this goal by becoming a peace broadcaster.