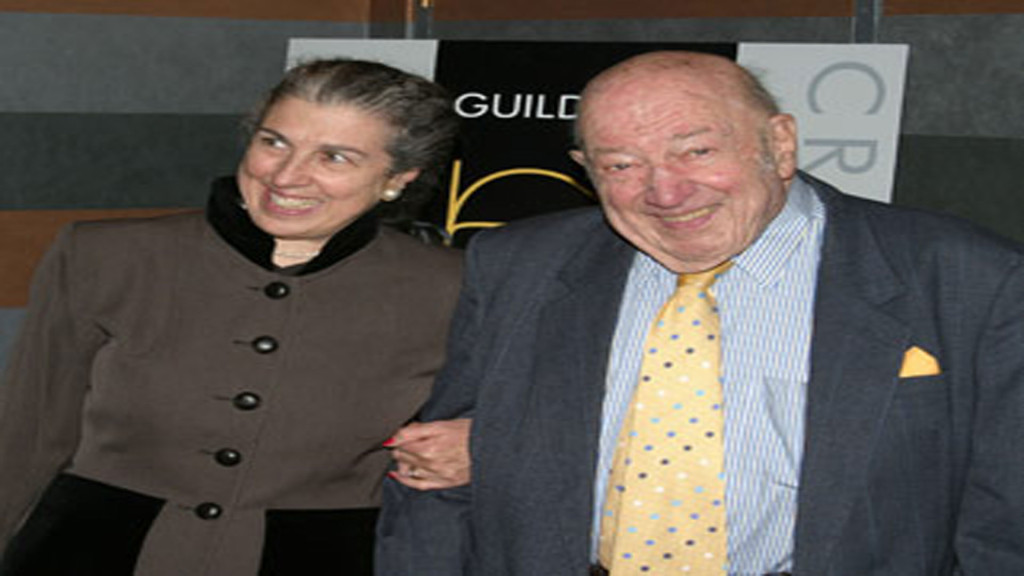 Good News speaks to Bert Askwith on his way to work at 103 years young. Bert is our Good News Business Leader of the Month for his tenacity and being a Good Samaritan.

Campus Coach Lines President and Founder Bert Askwith, Honored by ABA Board of Directors
The American Bus Association Board of Directors honored longtime motorcoach owner/operator and
industry legend Bert Askwith at its spring board meeting May 2 in suburban Washington, D.C. The
presentation was made by ABA Chairman Tom JeBran to salute Askwith for nearly 85 years of
continuous service to the motorcoach industry.

In March, Bert turned 102, celebrating his birthday by going to work in Manhattan where he is President of Campus Coach Lines. Bert founded Campus Coach Lines in 1928 while he was a student at the University of Michigan, taking classmates from Ann Arbor to the east coast at a fraction of the cost of rail travel. The company was so successful that he put himself through college with the money he earned. In 1931, while the Great Depression weakened the economy; Bert moved the business to New York City where it continues operations today, 83 years later.

During his long and distinguished career, Bert has served in a variety of high-profile national and
regional industry leadership positions, including a nearly 20-year tenure on ABA’s Board of Directors.
In 2010 the Board made him an honorary lifetime member. Bert also served as the first Chairman of
the ABA Foundation Board of Governors and continues his service to the ABA Foundation as
Chairman Emeritus. Bert also served for six years as the President of the New York State Bus
Association.

Bert is also known for his generous charitable contributions. Among his favorite charities are the
United Way and his beloved University of Michigan in Ann Arbor.

In typical fashion, Bert is always looking ahead, and as he accepted the award, he told his colleagues,
“Thank you for this honor, I am looking forward to working with you for many more years.” ABA Board Chairman Tom JeBran said of his longtime friendship and associate.

Emmitt Smith – Gout Smart
Next Post: DEATH: WHAT A WONDERFUL WAY TO EXPLAIN IT