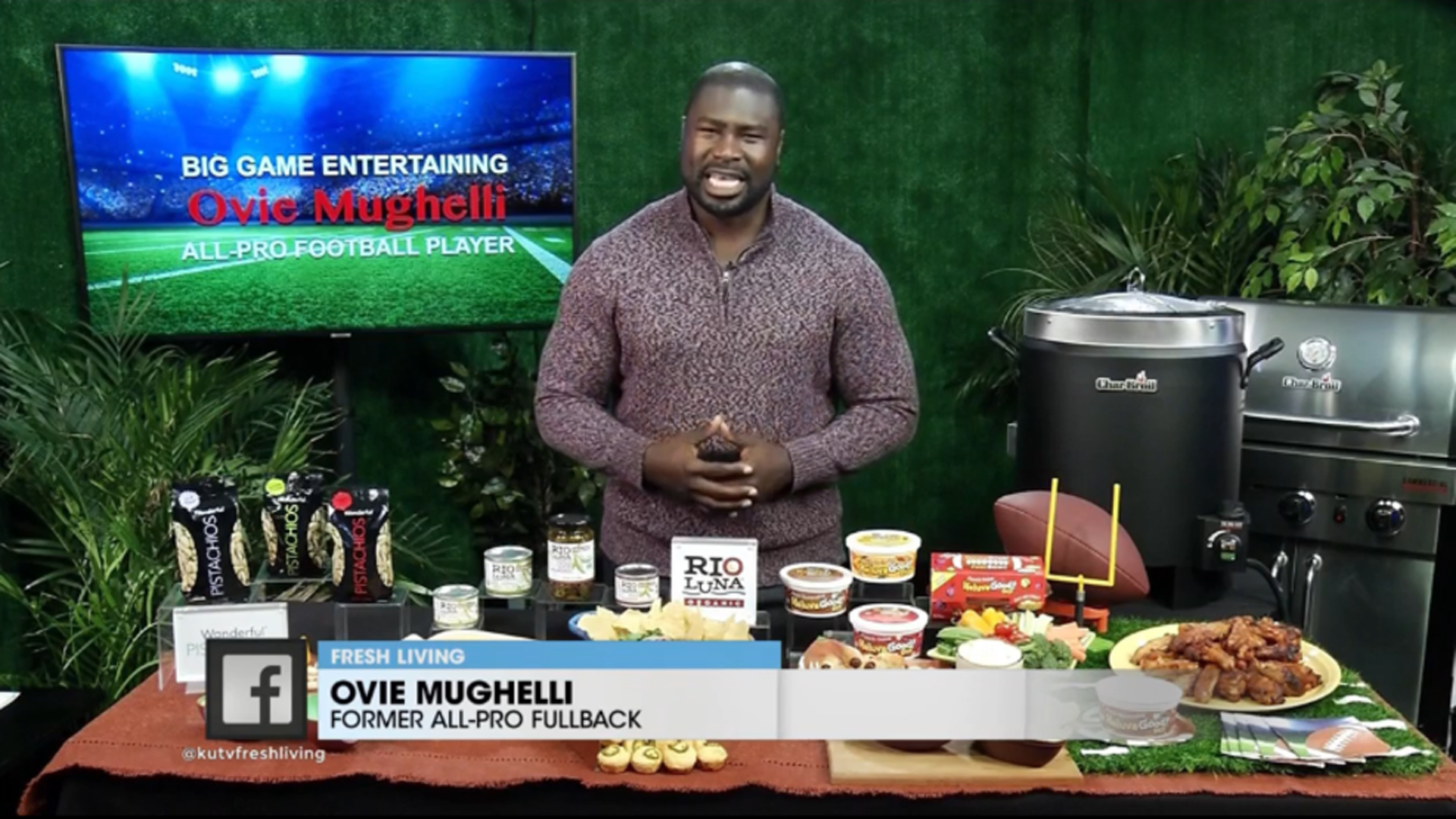 At 6-foot-1, 250-pounds, Ovie Mughelli was a bruising fullback for more than a decade in the NFL. The former All-Pro player was known for punishing linebackers, but also for his engaging personality and ability to have fun with his teammates both on and off the field. Mughelli is a former network TV Sports analyst, so he still finds plenty of time to watch the Big Game while partying with friends. On January 25th, just in time for the Super Bowl (Feb. 3) in Atlanta, Ovie is available to share his can’t-miss Big Game party tips. Find out how this former NFL star and his friends plan to party.

In 2020 we will take our event to 193 countries and other locations to create the largest world gathering & broadcast to share Peace, … END_OF_DOCUMENT_TOKEN_TO_BE_REPLACED