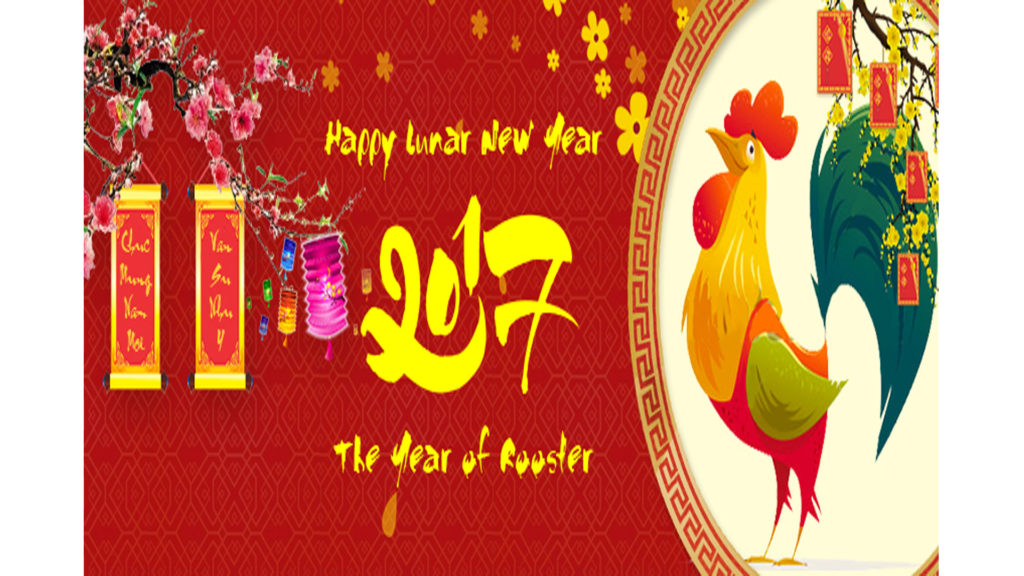 Oregon Live, Oregonian, Video by Jessica Greif, Oregonian Staff and Associated Press
The Rooster ranks tenth out of the 12 animals in the 12-year Chinese zodiac cycle. 2017 is a year of the Rooster.

2017 Is a Fire Rooster Year — What ”Fire Rooster Year” Means
In Chinese astrology, each zodiac year is not just associated with an animal sign, but also one of five elements: Gold (Metal), Wood, Water, Fire, or Earth.

rooster
Both the zodiac sign and the element shape the astrology of the year. For example, 2017 is a Fire Rooster year. Element-sign combinations recur every 60 years.

Varushka Franceschi and James Cromwell (See James in the HBO Series The Young Pope) speak to us about, acting, a new movie on Fracking (Crack in Everything) and caring about our planet. They were extraordinary! Videos.
Next Post: Julea Steiner, Chronic Neurologic Condition