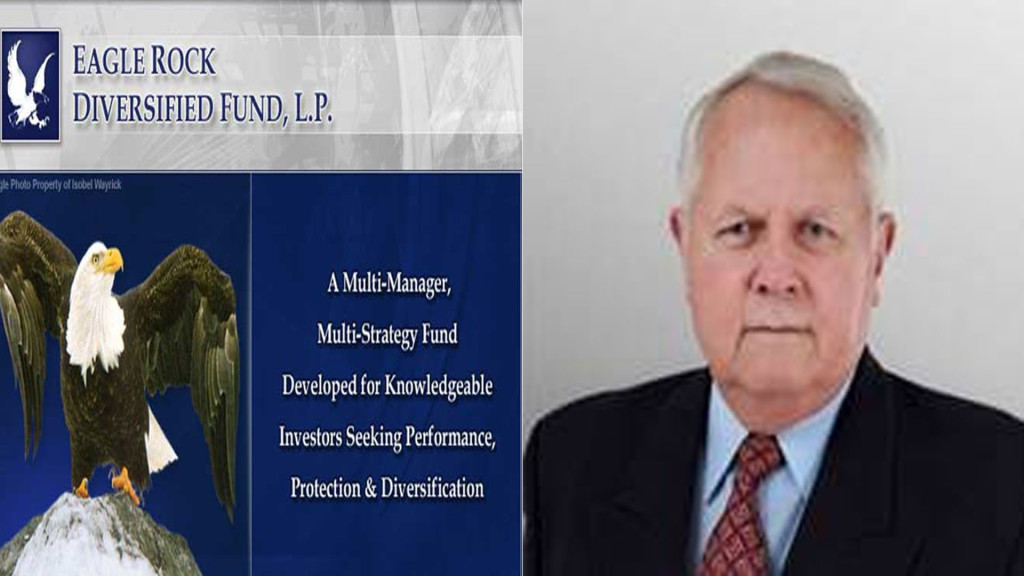 Jack has leveraged his networking and client development skills to build a substantial, highly diversified career. Jack currently manages the Eagle Rock Diversified Fund, a successful fund-of-hedge funds, that he launched in 2001. Previously Jack started and/or headed companies in: multi-media consumer and business to business publishing (Harpers, Country Music Magazine and Wireless For the Corporate User); venture capital and industrial equipment manufacturing sectors. He partnered to develop commercial real estate properties in Florida. Early in his career Jack worked in the UK for a British technology company as head of one of their divisions and consulted with the heads of Fortune 500 type organizations while with McKinsey & Company, the leading international management consulting firm.

Jack has developed profitable business operations in various parts of the world including Europe, Asia and Latin America.

Jack’s giving back started while a graduate student at MIT when he served as a Big Brother. Over the years Jack has served and continues to serve on the boards of various non-profit organizations including Medical Missions for Children, the Garden State Woman Education Foundation and the Park Avenue Club that is owned by 11 charities.

For over 20 years Jack has taught at the MBA level at Rutgers, Montclair State and Fairleigh Dickinson Universities.

Jack has a BSME degree from Yale University and a MS degree in Industrial Management from MIT. Jack is the co-founder of the Northern New Jersey MIT Sloan Business School Networking Group and is extending this networking concept globally.

Jack and his wife Judy live on Walnut Farm which they developed into one of New Jersey’s top thoroughbred race horse breeding and training programs. Their son Jonathan graduated from Georgetown University and is pursuing a career in corporate turn-around management.

Jack served in the U.S. Army.