You are here: Home / Arts & Leisure / Media / Kris Krohn, Brooklyn Artist, Carpenter, Construction Guru and a Good Samaritan. Kris share his talents and artwork, go to the website to see his creativity 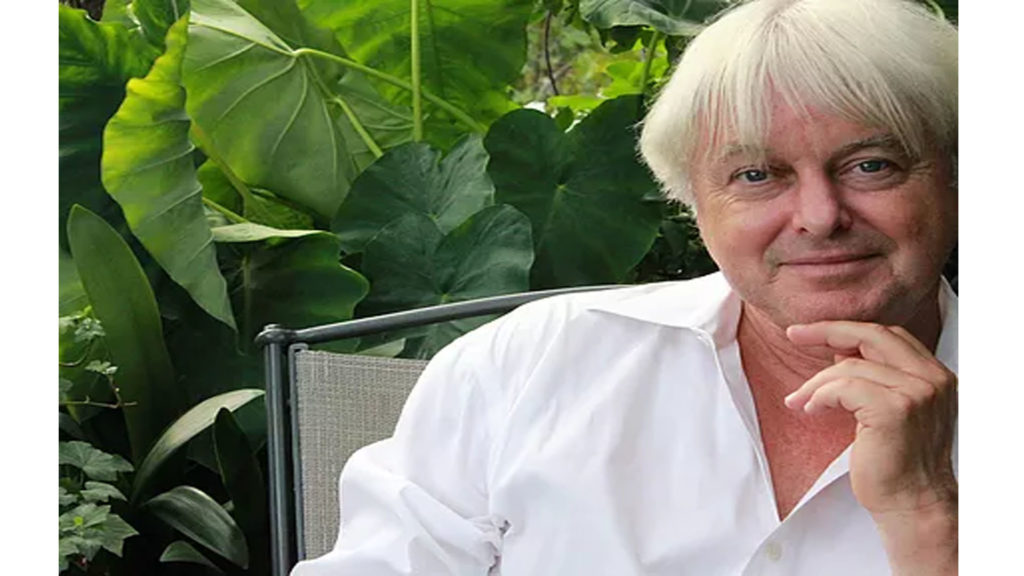 Kris Krohn, https://www.guildgreenegallery.com/gallery is a New York based artist and gallery owner with a background in architecture and design. Born in Portland, Oregon, he became interested in construction and creating at an early age. Later on he studied arcituctural rendering and fine art.

When he moved to New York City at age 23, Krohn worked in the galleries of Leo Castelli, Marian Goodman, and Sperone Westwater. After five years of gallery work, Krohn took up a career in design and construction of high-end interiors in Manhattan. As his interest in painting was growing, he accompanied his construction work with traditional oil painting and drawing as a student at the Art Students League for two years.

In 1998 Krohn bought the old Bristol Meyers building in Brooklyn. In 2013 he redesigned and renovated the street level business space, and the Guild Greene Gallery was opened in December of 2013.

89th Oscar’s was a Good News Show for many, exciting, great sets, talents, audience participation, and even a mistake that reminds us that we are just humans…..
Next Post: Epson holds a WONDERFUL FASHION SHOW to share their Innovation Digital Technology For Fashion, in New York at the Geary Building, home of IGA.