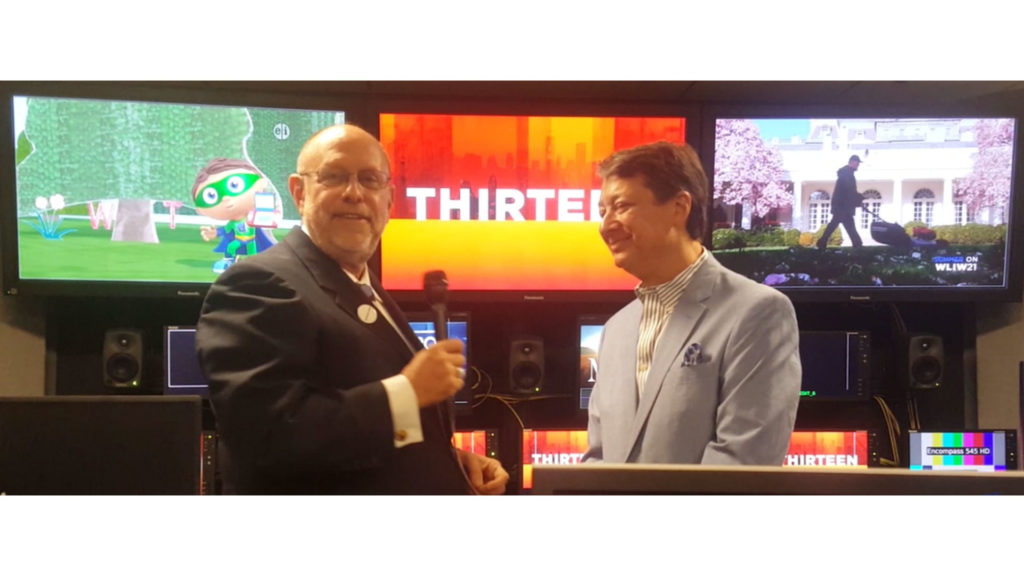 Neal Shapiro is an award-winning producer and media executive with a 30-year career spanning print, broadcast, cable and online media. As CEO of WNET, he oversees the operations of THIRTEEN, WLIW21 and NJTV, reaching a combined monthly audience of approximately 9.5 million.

WNET produces such acclaimed PBS series as Great Performances, American Masters, Nature, PBS NewsHour Weekend, Secrets of the Dead and a range of documentaries, children’s programs, and news and cultural offerings available on air and online.

Shapiro has overseen the launch of a number of innovative programs, including:

Theater Close-Up, a series featuring off-Broadway plays, which amplified the audiences for each play and increased attendance at area theaters.
American Graduate USA, an on-air, online and engagement initiative to help students stay on the path to on-time high school graduation and future success.
MetroFocus, a multi-platform initiative using television, web and mobile technology to bring local news and culture coverage to the tri-state region.
NYC-ARTS, a weekly prime-time arts and culture program and its accompanying mobile app.
NJTVNews, the only week nightly, state-wide news broadcast covering New Jersey.
Before joining WNET in 2007, Shapiro was President of NBC News, leading its top-rated news programs, including Today, NBC Nightly News and Meet the Press, as well as Dateline NBC. Shapiro was executive producer of Dateline NBC from 1993 to 2001, which became a cornerstone of NBC’s primetime programming and the first primetime multi-night newsmagazine.

Prior to working at NBC, Shapiro spent 13 years at ABC News, where he was a writer and producer for PrimeTime Live and World News Tonight. He served as broadcast producer of PrimeTime Live, where he wrote and produced over 30 stories, including breaking news, profiles, and investigative reports.

He serves on the Boards of PBS, Tufts University, TEGNA, the Investigative News Network (INN) and the International Academy of Television Arts and Sciences.