You are here: Home / All We Need Is Love / Overcoming Obstacles / When in Need Foundation, George Onuorah, Media Director 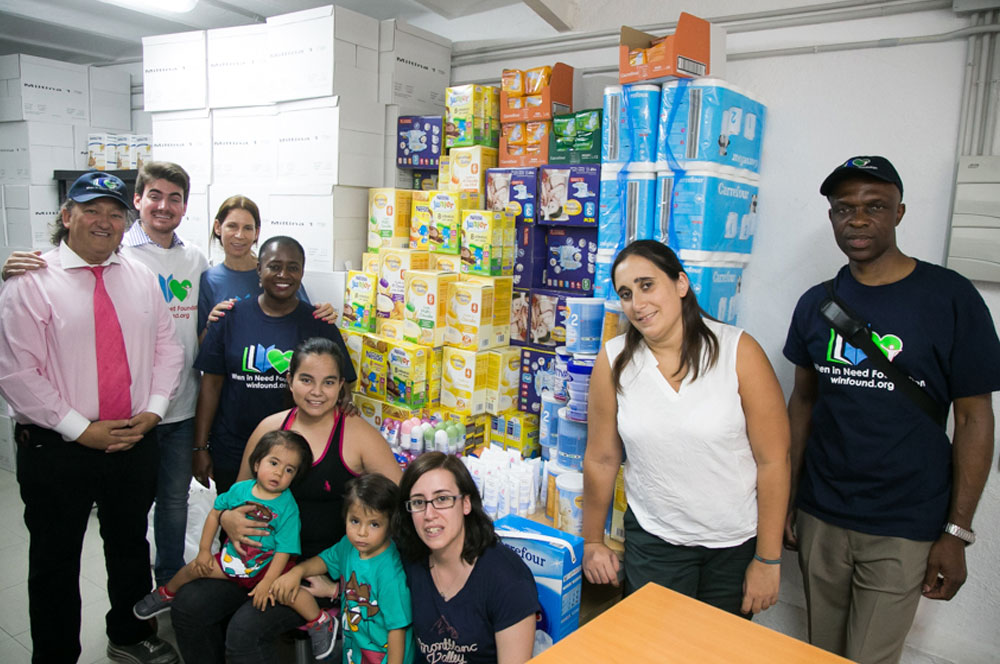 George C. Onuorah is the Co-Founder and Publisher of Our World Media Magazine, LLC and the author of “The Political Diary of a Rising Son”. His book details and provides insight into African and American politics. George like British Politician Sir Winston Churchill agrees that “The price of greatness is responsibility.” Hence embraces the vision, passion and compassion to make a difference in our world by helping others.
George is the recipient of numerous awards notably three United States Congressional Awards and Proclamations among others. In August 2007, was chosen as “Star of Queens” by the Queens Courier Newspapers in New York City. George holds a BA in Political Science (1986) from York College of The City University of New York and Associates in Mass Communication.
George has worked for an Elected Representative in his district in New York City as well as served his Community Board where he rose to become Chairperson of the Consumer Affairs Committee. Also served in the Neighborhood Advisory Board and currently a member of the Corona Lion’s Club.