You are here: Home / Archives for hugh 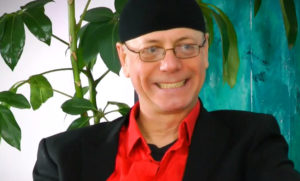 go see our World Premiere of Woodstock Forever: Peace, Love & HOPE during the Toronto Film Festival. Hugh Reily Founder of www.thatchannel.com Hugh shares his vision and his wonderful station in Toronto. We will be showing our movie there on 9/11, www.WoodstockForever.org and to make a donation and receive our movie, book, video game go to: http://www.woodstockforever.org Plus please join us and support our International Day of Peace, http://www.peacedayparty.org September 21st event in Times Square, 10am to 1pm. … END_OF_DOCUMENT_TOKEN_TO_BE_REPLACED 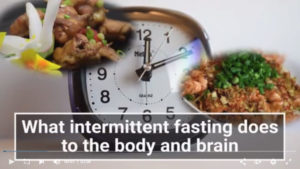 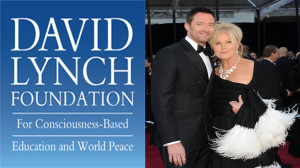 In 2020 we will take our event to 193 countries and other locations to create the largest world gathering & broadcast to share Peace, … END_OF_DOCUMENT_TOKEN_TO_BE_REPLACED