You are here: Home / Good News To Go / 最后的部落 THE LAST TRIBES 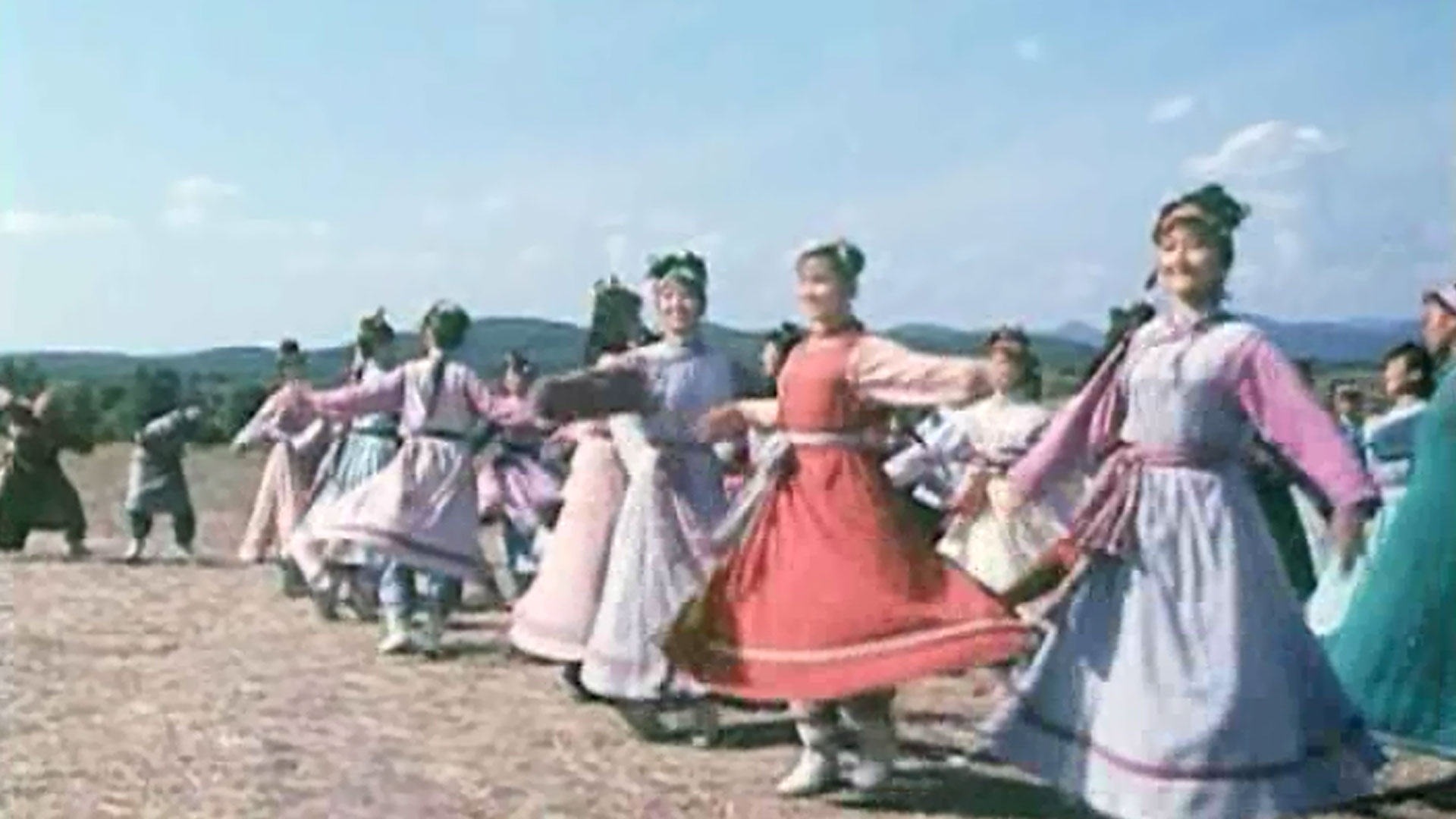 Happy Lunar New Year from Good News!!
This film tells the modern lives of the three ethnic groups living in Heilongjiang, namely the Oroqen, Hezhen and Dau. The Oroqens make a living from hunting in the forests of the Greater and Lesser Xing’an Mountains; The Hezhen people mainly live on fishing and hunting along the Songhua, Heilong and Wusuli rivers; and the Daurs living in fertile Sanjiang plain, are good at singing and dancing. They are called the “last tribes” in China’s northeastern Heilongjiang.