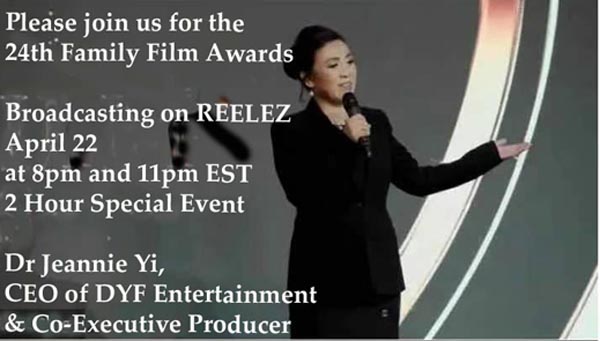 It takes Superman to bring an audience to Good News:) you did it…you, Ms. Ma and Dr. Gellini did it..yay for Family Film Awards!