Inaugural Russian-American Person of the Year Award and announces nominees

You are here: Home / Good News To Go / Inaugural Russian-American Person of the Year Award and announces nominees 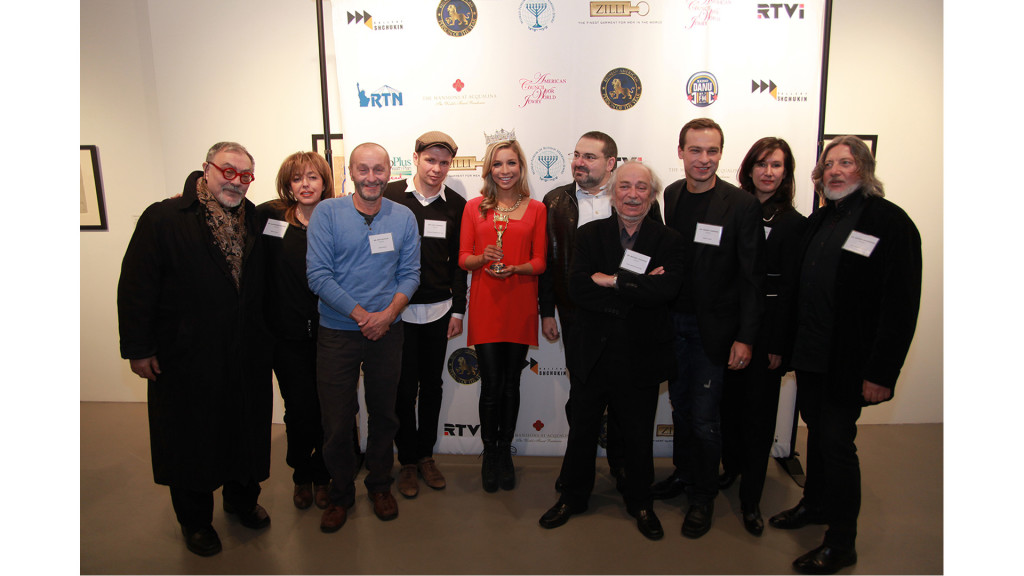 Curtis Sliwa, Founder and Leader, the Guardian Angels is honored at the
Inaugural Russian-American Person of the Year Award and announces nominees

Curtis Sliwa (born March 26, 1954) is an American anti-crime activist, founder and CEO of the Guardian Angels, and radio talk show host and media personality. Sliwa’s longtime broadcast partner is lawyer Ron Kuby, with whom he has hosted and whom he currently hosts a weekday radio show at Noon on WABC-AM in New York. 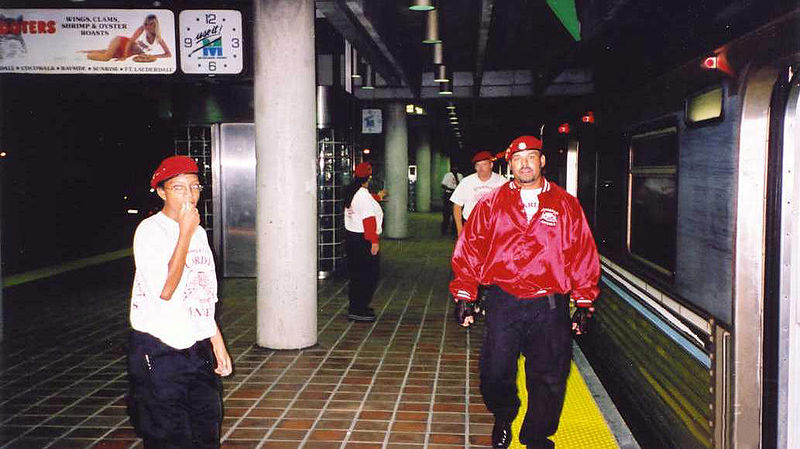 In May 1977, Sliwa created the “Magnificent 13”, a group dedicated to combating violence and crime on the New York City subways. At the time, the city was experiencing a crime wave. The Magnificent 13 grew and was renamed the Guardian Angels in 1979. The group’s actions drew strong reactions, both positive and negative,[2] from the police, public officials, residents and the media. Throughout the early 1980s the group’s distinctive uniform, a military type red beret and white insignia t-shirt, became recognizable as the group grew and courted media attention.

In the early 1980s, he became active in Buffalo, New York and was often critical of local police policies and practices.[3] Sliwa continues to act as the President of the organization and oversees its worldwide operations. His wife Mary was Executive Director and Chief Operating Officer. He frequently visits chapters throughout the world and graduates new chapters. As of 2011, Sliwa states that the Guardian Angels operate in nine countries and 82 cities around the world, with approximately 5,000 members. Sliwa went on to become a populist conservative radio talk show host.

New York, November 21– – Along with Curtis was Kira Kazantsev, Miss America 2015, said today she was “honored” to be part of the Russian-American community, while hosting a press briefing at the Gallery Shchukin in midtown to officially open the Inaugural Russian-American Person of the Year Awards and announce the nominees.

Hyper-connected a baby in a commercial for MTS India .
Next Post: HONORING THE LEGACY OF AUDREY HEPBURN FOR RARE DISEASE DAY AWARENESS