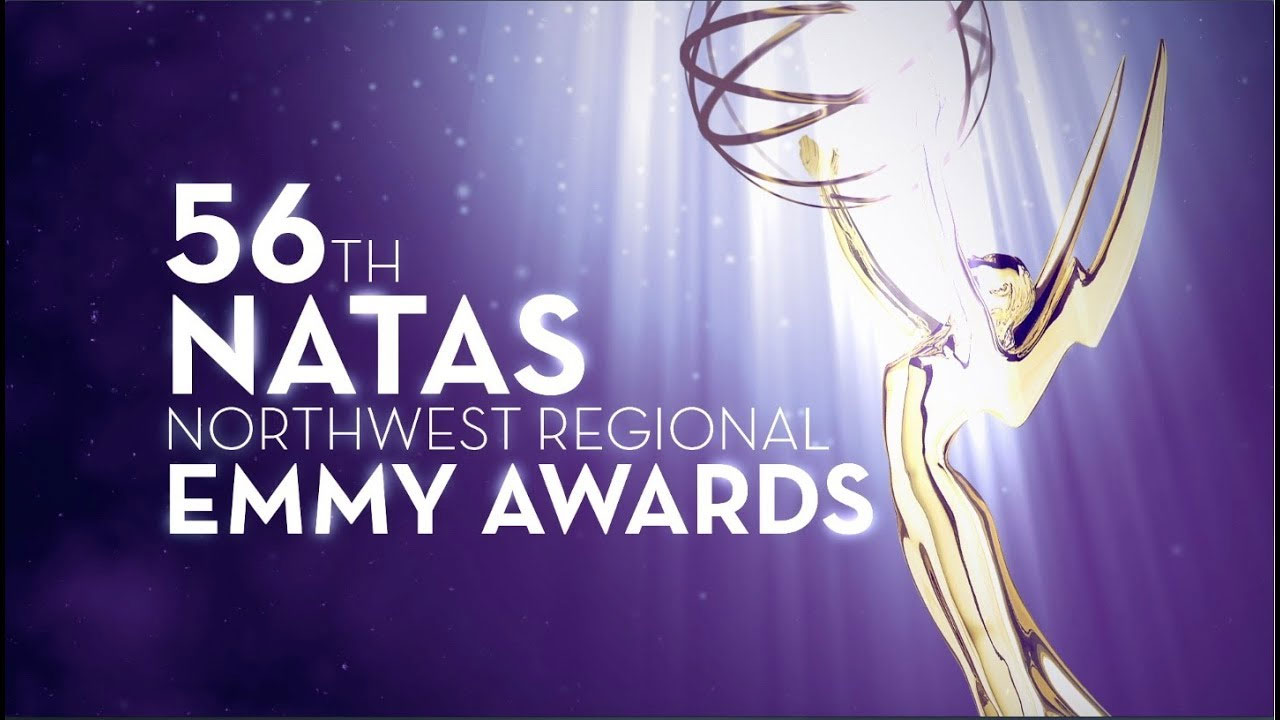 CONGRATULATIONS TO OUR WINNERS!

The 2013 New York Emmy® Awards were held on Sunday, April 14, 2013. The black-tie gala began with an exciting reception where nominees enjoyed cocktails and conversation. The 2013 Governors’ Award was presented to Thirteen for its significant contributions to our region and its commitment to creating and broadcasting educational and inspiring programming that has touched the hearts of viewers for the past 50 years. Dick Cavett, Emmy® Award-winning TV host of The Dick Cavett Show presented the award.

The NY Emmy® Awards will be broadcast

Encore presentation will air Sunday, May 5th at 1pm.

The 2013 New York Emmy® Nominations were announced on Wednesday, February 6, 2013 at the Himan Brown Studios at CUNY-TV.

Congratulations to our Nominees!