You are here: Home / All We Need Is Love / Religion and Spirituality / Christianity / A Biblical Lite ? Enjoy 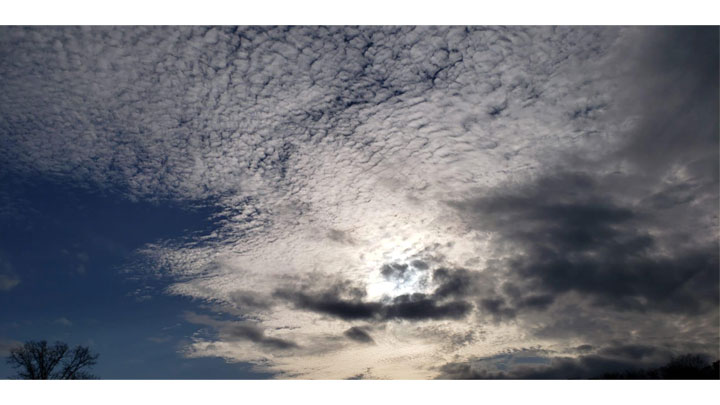 Who was the fastest runner in the bible?
Adam because he was the first in the human race.

What did Adam say on the 24th of December?
It’s Christmas, Eve!

What kind of car did the disciples drive?
A Honda, because the Bible says they were all in one Accord.

Who was the greatest financier in the Bible?
Noah – he was floating his stock while the rest of the world was in liquidation.

Who was known as a mathematician in the bible?
Moses – he wrote the book of numbers.

Who does the Bible say should make the tea?
He brews.

Why didn’t they play cards on the ark?
Noah was standing on the deck.

Who was the greatest comedian in the Bible?
Samson – he brought the house down.

How long did Cain hate his brother?
As long as he was Able.

What was Boaz like before he got married?
He was Ruth-less.

Why was everyone so poor in biblical times?
Because there was only one Job.