A Heartwarming Memoir For Dog Lovers!

You are here: Home / All We Need Is Love / Pets and Animals / A Heartwarming Memoir For Dog Lovers! 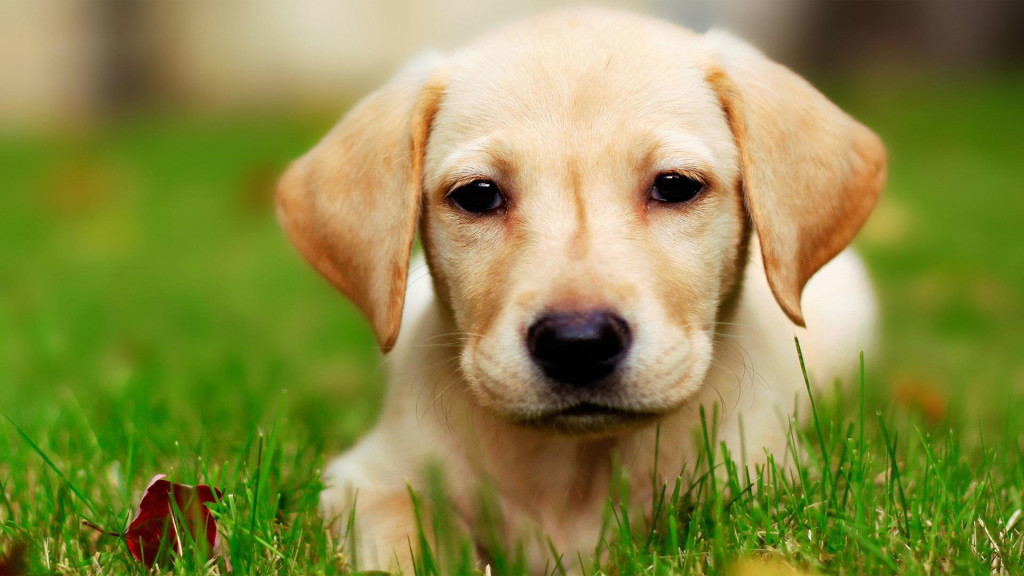 “‘Let Buster Lead’ is a love story that begins in the pound, but the adopted pup is beyond ordinary. He rescues a woman who falls prey to a devastating and seemingly incurable illness and saves a marriage in the process. You will weep for joy and heartbreak in the course of reading about this creature, who must be gamboling in heaven with Lassie and Rin Tin Tin and every other legendary dog in literature.” — Sylvia Chase, television news correspondent for 20/20, Primetime and NOW on PBS Discovering Love, Post-Traumatic Disorder and Self-Acceptance By Deborah Dozier Potter Let Buster Lead is a personal memoir about love, courage and healing. Deborah Potter shares her relationship with her Border Collie, Buster, from the day she met him at the animal shelter until the last moment of his life. This isn’t a typical pet love story; it’s an inspirational self-help book wrapped around a dog treat. The author met Buster while in a state of cynicism and grief following the death of her father. Her new pet helped to restore her faith in life. Buster then helped her cope with a high-powered marriage, intense stress and faltering self-esteem. When she suffered major trauma in a horse accident, Buster stayed by her side, his herding dog instincts protecting her vulnerable and broken body from harm. A year after the accident she became too tense to be touched by others or leave her home, unaware that she had developed a severe case of Post-Traumatic Stress Disorder. She tells us how she discovered she had this disease and how Buster became her official service dog. She describes her struggle with PTSD symptoms, and what it was like to travel on airplanes and function in public with a disability and a therapy dog. Helping to restore her mental health and self-assurance, Buster led her back into a normal life. This is their inspirational story.