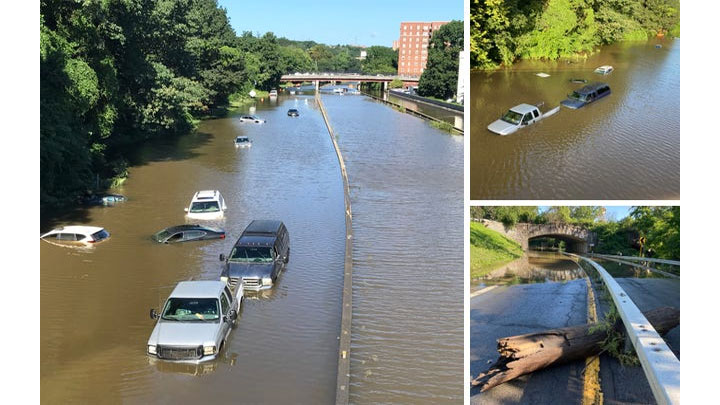 “Metro-North is basically out of business today,” MTA chairman and CEO Janno Lieber said during an interview on Fox 5 Good Day New York on Thursday morning.

Subway service in New York City will remain limited while the MTA pumps water from stations flooded by massive amounts of rain delivered by the remnants of Hurricane Ida.

“The storm did a number on all of our infrastructure in the region, mass transit was no exception,” Lieber added.

Riders: Metro-North adding more trains to its schedule. Are riders ready to come back?

Fares: After warning of doomsday cuts, Metro-North decides not to raise fares this year

Along the Harlem, Hudson and New Haven lines, rail lines were washed out, parking lots were flooded, and debris was tossed onto tracks. Rail crossings in some areas were under water.

Elsewhere, wooded embankments slipped into nearby waterways, taking rail lines with them. Trees that were uprooted fell onto tracks. And at the Hastings-on-Hudson station, sidewalk leading into the station was crumbled by floodwaters.

Lieber said the flooding overwhelmed the city’s ability to drain water away at higher levels of elevation.

“All those areas that were hit by Superstorm Sandy, the under-river tunnels, they’ve been made much more resilient and impervious to storms,” Lieber said. “But what we’re seeing now is these repetitive flash floods which are at higher ground, and as I said, the street level drainage system gets overwhelmed and then the water gets into the subway in mass quantities.” 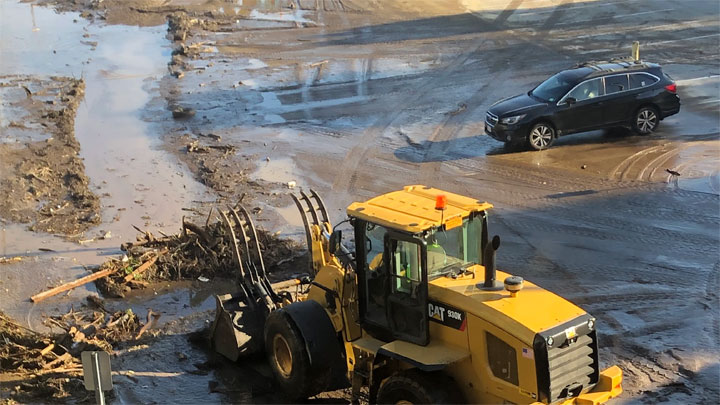 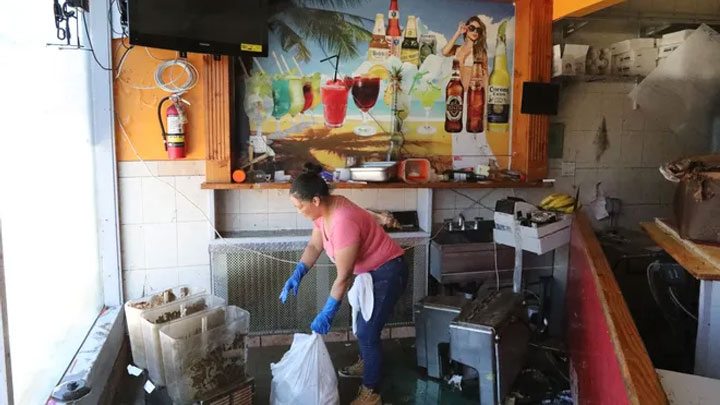 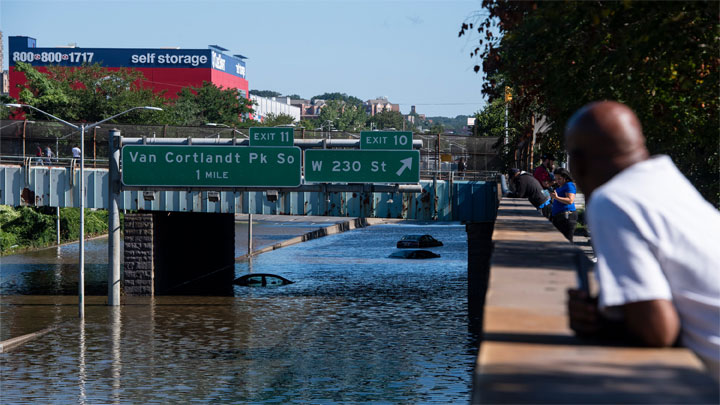 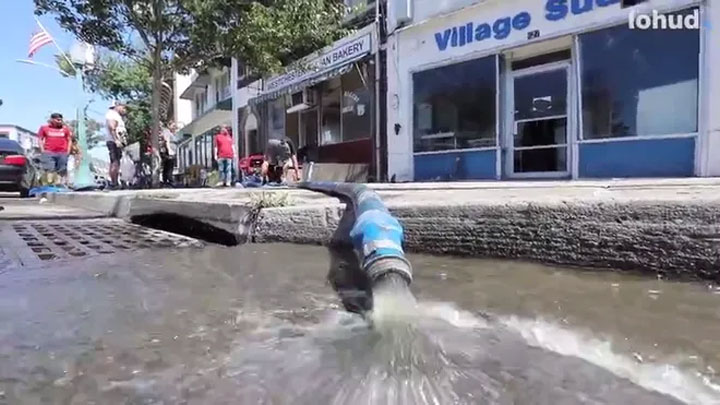 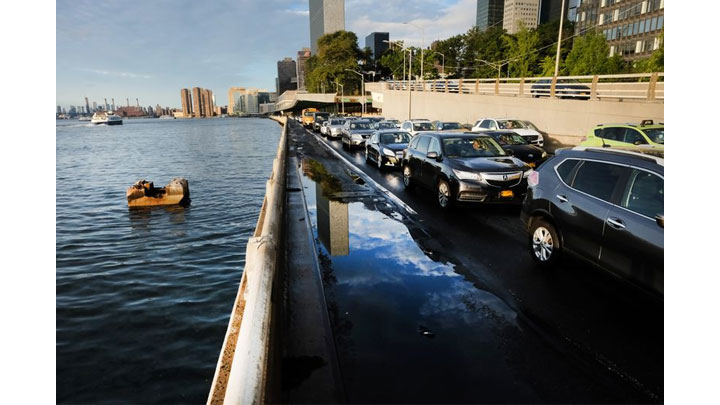 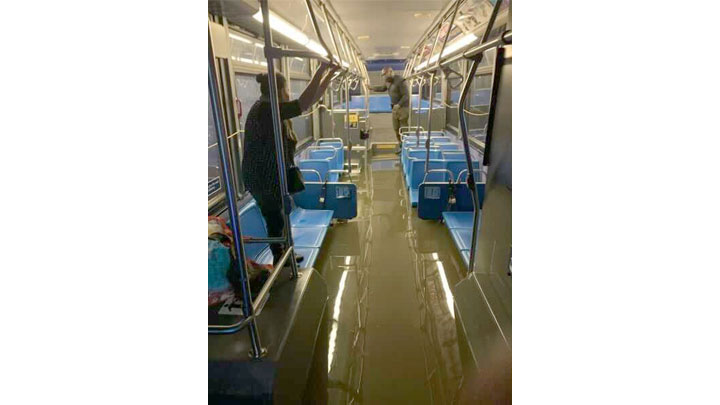 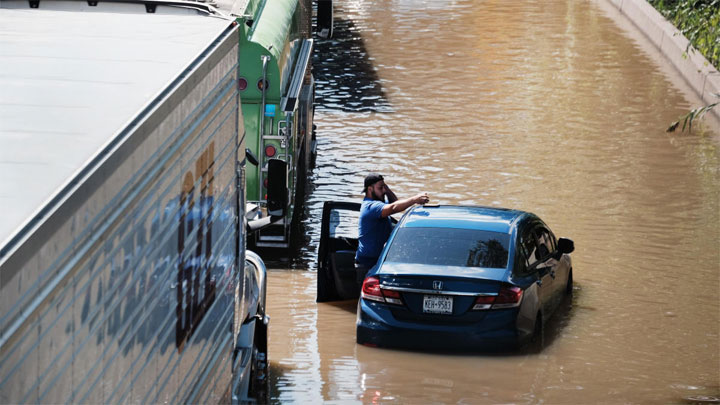 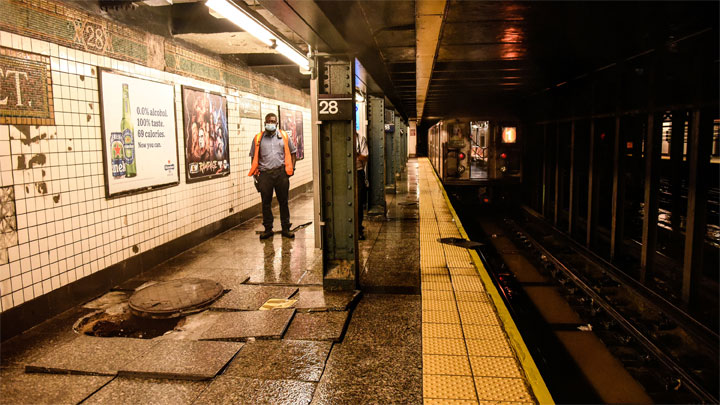 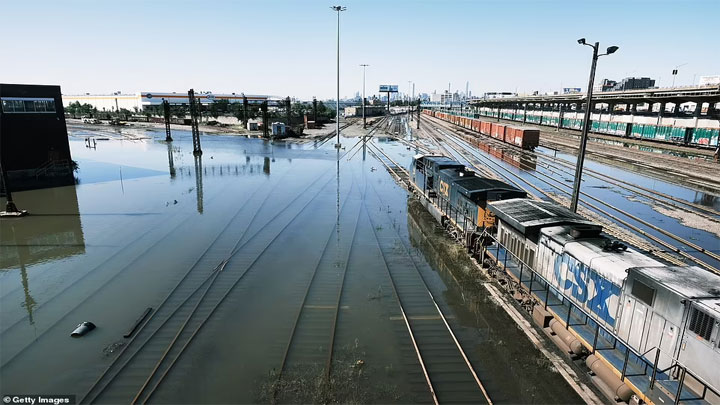 The MTA is encouraging riders to check the MTA’s website, MTA.info for updates on service.