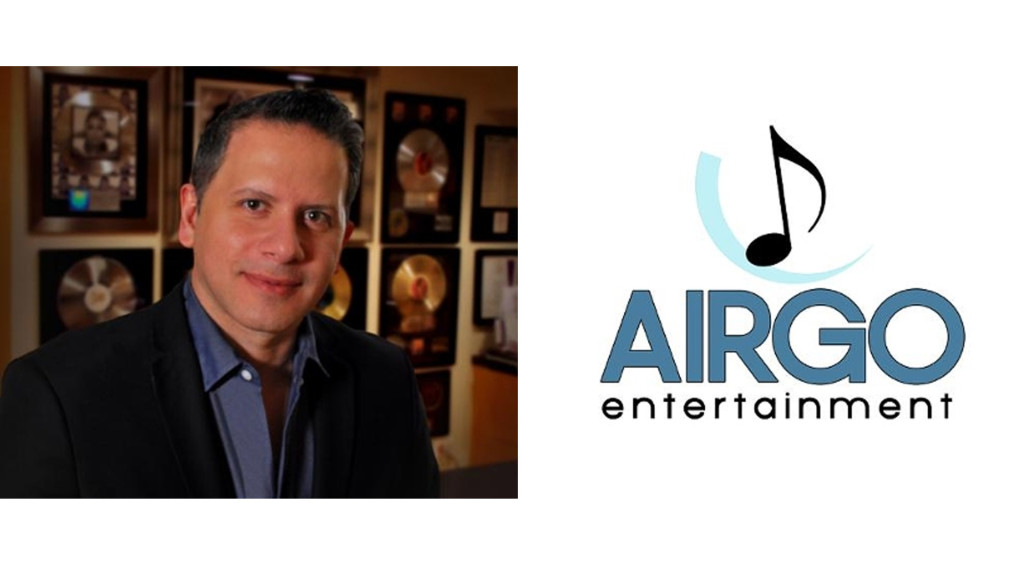 With the newly expanded Airgo Entertainment, artists can now remain in control of their content while availing themselves of all of the services once offered only by the major record labels. The multi-faceted Airgo Entertainment, drawing upon its executives’ extensive knowledge and insight into the music industry, has formed strategic alliances to partner with artists at all levels seeking to develop and grow their presence within today’s D.I.Y. music-business climate.

Airgo Entertainment’s new team brings a forward-thinking, innovative solution from the upper echelon of music-business insiders, headed by Jimmy Greco (CEO), Bill Porricelli (Executive VP and General Manager), Russ DeSalvo (Director of Production and A&R) and Doreen D’Agostino (VP of Publicity). Among the company’s recent alliances is Phil Quartararo, who will serve on Airgo Entertainment’s Advisory Board of Directors.

Directing Airgo Entertainment are five skilled industry professionals whose outstanding credentials distinctly qualify them to succeed in bringing together multiple services under one umbrella.

Jimmy Greco (CEO)—Grammy-nominated producer and hit songwriter. Mr. Greco founded Airgo Music and Airgo Entertainment. He will oversee all aspects of the company, including production, artist development and strategic company growth. His credits include Jennifer Lopez, Beyoncé, Carlos Santana and Miley Cyrus, among others.

Phil Quartararo (Advisory Board of Directors)—Mr. Quartararo’s years as CEO of Virgin Records and Warner Bros. Records and as President of EMI Music Marketing make him a most valuable asset as Airgo Entertainment launches its services. Mr. Quartararo has worked with legendary artists such as the Rolling Stones, Madonna and Coldplay, as well as marketing the estate catalogs of Frank Sinatra, and the Beatles. He is eager to bring his capabilities and vision to this exciting and evolving endeavor.

Airgo Entertainment’s network of industry executives and aligned partners possesses all of the skills and tools necessary for today’s emerging and established artists under one umbrella. Airgo Entertainment’s business model fills a huge void and points the way toward the future of the music industry itself.

Manischewitz Today
Next Post: HOW “THANK YOU” & “WELL DONE” CAN TURN AROUND YOUR CAREER