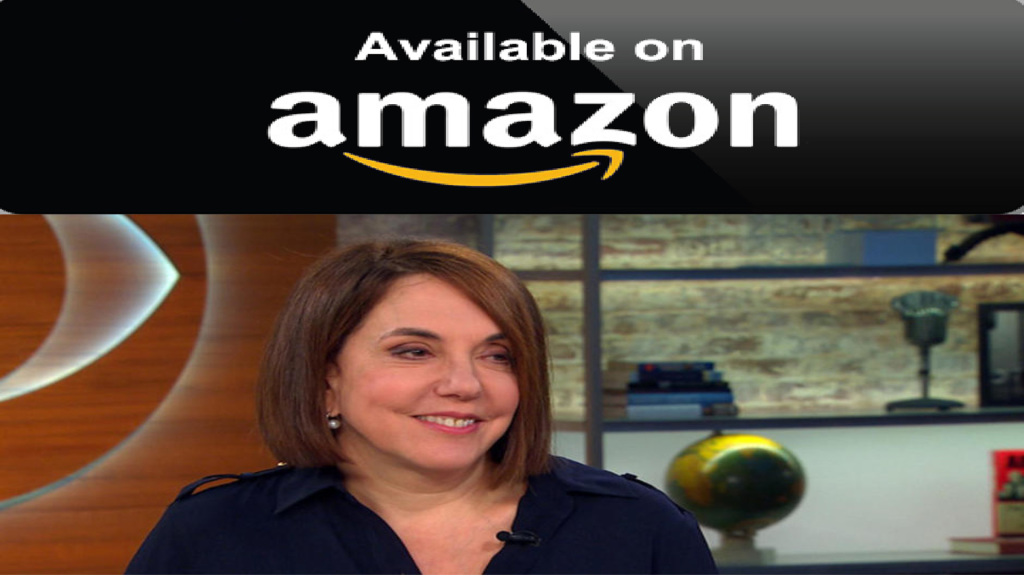 Listen to the interview here:

TOP BOOKS OF 2014 REVEALED FOR THE HOLIDAYS.
Editorial Director reveals the list and Discusses Top Books of 2014
Amazon.com will announce its selections for the Best Holiday Books of 2014. The annual feature includes the editors’ picks for the Top Books for the holiday season as well as Top 20 lists in over two dozen categories, from Children’s & Teen to Cookbooks to Celebrity Picks. To see all of the Best Holiday Books of 2014, visit www.amazon.com.
Celebrity top picks include David Foster Wallace’s The Pale King, chosen by Mark Bittman, Abraham Verghese’s Cutting for Stone, selected by Brooke Shields, and We Were Liars, which is one of Martin Short’s favorites.
Some fun facts about this year’s list:
• Books read by the editorial team in determining the Top 10: 480
• Pages read collectively for the Top 10: approximately 250,000
• Debut authors in the Top 100: 17
• Debut authors in the Top 10: 2
• Authors in this year’s Top 100 who have been on previous Amazon Best Books of the Year lists: 31
ABOUT THE TALENT: Sara Nelson is an American publishing industry figure who is currently the editorial director at Amazon.com where she leads a team of five book editors in curating the best-of-the-best book content – from monthly must-read lists to special features like 100 Books to Read in a Lifetime. Nelson is notable for having been editor in chief at the book industry’s chief trade publication Publishers Weekly from 2005–2009 during a time of restructuring and industry downsizing. After that, she was book editor at Oprah’s O Magazine. Her book So Many Books, So Little Time was published in 2003. She has written for the Wall Street Journal and the Huffington Post about publishing industry trends and has been described as a “lively presence within the book publishing industry.”

The top 20 best-selling books overall are:
1. The Invention of Wings by Sue Monk Kidd

3. All the Light We Cannot See by Anthony Doerr

6. The Target (Will Robie Series) by David Baldacci

7. The Fixed Trilogy by Laurelin Paige

8. The Heroes of Olympus Book Five: The Blood of Olympus by Rick Riordan

12. Edge of Eternity: Book Three of The Century Trilogy by Ken Follett

16. Field of Prey by John Sandford

17. Written in My Own Heart’s Blood (Outlander) by Diana Gabaldon

18. Diary of a Wimpy Kid: The Long Haul by Jeff Kinney

19. City of Heavenly Fire (The Mortal Instruments) by Cassandra Clare

What is peace for Romon?
Next Post: Harlem Globetrotters