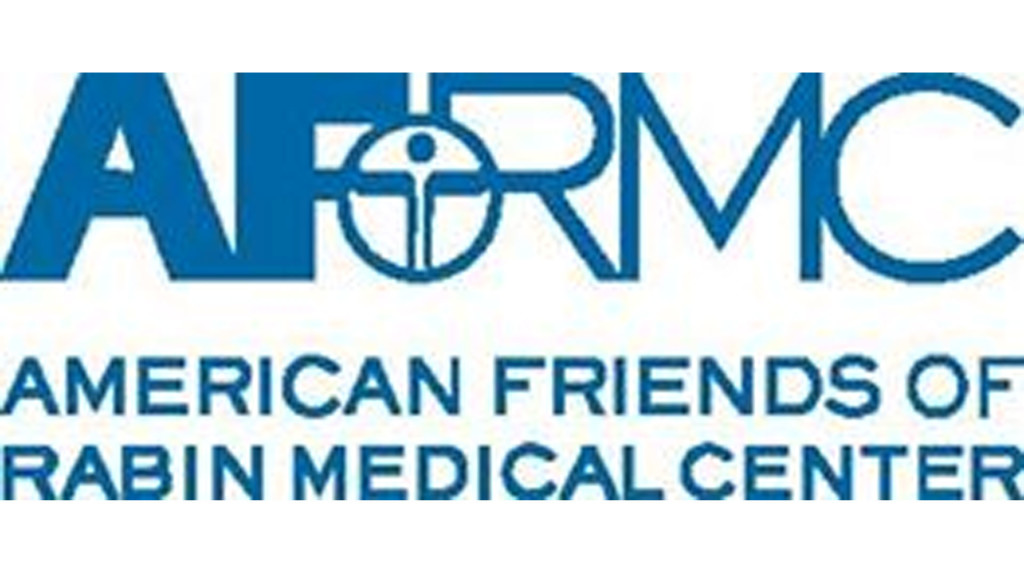 American Friends of Rabin Medical Center Reflects on 20 Years of Success and
Commemorates the 20th Anniversary of the Death of Prime Minister Yitzhak Rabin at
Upcoming Gala with Special Tribute from Master of Ceremonies Charlie Rose and Exclusive
Guest Interview with Henry Kissinger.
New York, NY- This month marks the 20th anniversary of the assassination of Israel’s Prime
Minister, Yitzhak Rabin. In difficult times Israel forges ahead, in this case invoking the strength
and memory of this great leader to establish the Rabin Medical Center, as a world class medical
facility truly dedicated to being a bridge to peace.

Established shortly after, as an effort to provide support from the U.S. to the Israeli hospital,
American Friends of Rabin Medical Center, is proud to celebrate 20 years of growth and
success on November 23rd as we host our 16th Annual Gala at Cipriani 42nd Street.
Charlie Rose returns as Master of Ceremonies for the 6
th year and will be joined by the
Honorable, Henry Kissinger in an exclusive on stage interview. Today’s headlines are an
appropriate reminder of the importance of Rabin’s efforts to bring peace to Israel. As we honor
the memory of Yitzhak Rabin, Kissinger, whom Rabin considered both a friend and role model,
will share his personal experience of their working together on this joint goal towards peace.
Prime Minister Rabin was respected by many, including honorary event chairs, Consul General
Ido Aharoni, Senator Richard Blumenthal, Governor Andrew Cuomo, Mayor Bill de Blasio, Tovah
Feldshuh, Senator Kirsten Gillibrand, Senator Charles Schumer, Professor Elie Wiesel, and
Mortimer Zuckerman. And he was truly admired by President William J. Clinton. With the
support of these and many others, what started as small gatherings and parlor meetings in DC,
AFRMC has emerged as an influencer of U.S. contributions to Israel, ensuring that Rabin
Medical Center remains at the top of the Medical Industry in the Middle East and worldwide.
In 20 years American Friends of Rabin Medical Center’s successes include:
 The expansion of the Davidoff Cancer Center, which is in plans to double its size by
2017
 The Annual Cheryl Diamond NYC 5K Schlep Run/Walk and Annual Quaker Ridge Golf
Outing that focuses to raise Breast, Ovarian and Prostate Cancer awareness and funds
for Rabin Medical Center, a leader in BRCA testing for both Men and Women.
 The 70 doctors that AFRMC has brought to study medicine throughout the U.S. as part
of the Rabin Medical exchange program.
 The medical advances in Israel, as Rabin Medical Center doctors participate in
developing new technologies
 Top Level Jusidman ER and Trauma Center that hosts one of only six level 1 Burn Units
in Israel thanks to the efforts from AFRMC.
This year we are pleased to honor New York Commercial Real Estate powerhouse, Jonathan
Mechanic of Fried, Frank. Mechanic is to be lauded by AFRMC Chairman, Peter Riguardi and
President Ron Cohen of JLL and gala co- chairs and titans of industry Stanley Chera, Crown
Acquisitions, Richard Chera, Crown Acquisitions, Richard Egosi, Teva Pharmaceuticals Ltd., Marc
Holliday, SL Green Realty Corp., Scott Rechler, RXR Realty, Stephen Siegel, CB Richard Ellis,
Robert Sorin, Fried, Frank and Rob Speyer, Tishman Speyer.
To learn more about American Friends of Rabin medical Center visit www.afrmc.org
American Friends of Rabin Medical Center (AFRMC), a 501(c)(3) non-profit organization established in
1994, is committed to strengthening Israel’s Rabin Medical Center, a premier medical institution in
Petach Tikvah. It is a national organization headquartered in Manhattan. Through a variety of programs
and fundraisers across the United States, the funds raised by American Friends of Rabin Medical Center
are earmarked to help Rabin Medical Center expand its facilities, purchase the most advanced medical
equipment and technology, and participate in monumental developments in medical care and
technology.