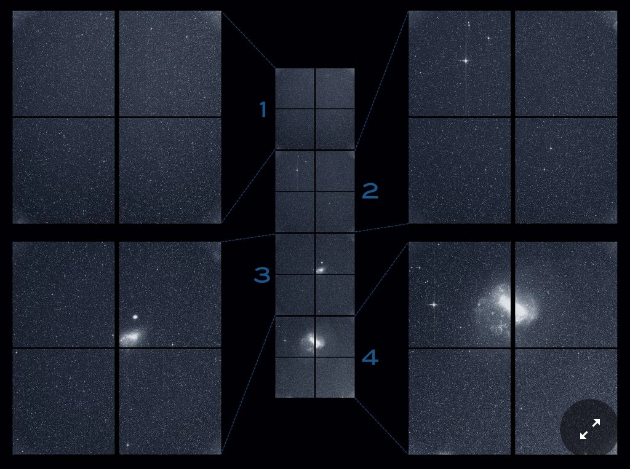 Less than a quarter of the way through a two-year search for nearby Earthlike worlds, TESS has already discovered 203 possible planets, according to George R. Ricker, an astrophysicist at the Massachusetts Institute of Technology, and the leader of the project. Three of those candidates already have been confirmed as real planets by ground-based telescopes.

On Monday afternoon, Dr. Ricker and his colleagues issued a progress report on humankind’s latest search for friends or at least neighbors. The mission, they said at a meeting of the American Astronomical Association in Seattle, was well on track to its official goal of finding and measuring the masses of at least 50 planets that are no larger than four times the size of Earth.

“The torrent of data has already begun,” Dr. Ricker said.

All of these worlds would be located within 300 light years from here, our cosmic backyard, and close enough to be inspected by future telescopes, such as NASA’s ever-upcoming James Webb Space Telescope, for signs of atmospheres, habitability and, perhaps, life. These worlds are the next frontier beyond our own solar system for answering the haunting question of whether life, in whatever form it might be recognized, has arisen elsewhere in the universe.

The most recently confirmed of these planets received star billing in Seattle. In the words of its discoverer, Diana Dragomir of M.I.T., the planet is a “weird” ball or rock and some gas about three times the size of Earth. Every 36 days it orbits a dwarf star called HD 21749, about 53 light-years away in the constellation Reticulum.

According to calculations by Dr. Dragomir, the planet is close enough to its star that its surface temperature is about 300 degrees Fahrenheit. That gives it one of the coolest surface temperatures found around such a star, but a bit toasty for life as we know it.

The planet’s nature is a puzzle. Its size puts it in a category called sub-Neptune, of which no examples exist in our own solar system. But it is much denser than Neptune (though not as dense as the Earth), Dr. Dragomir explained, suggesting that the new planet was mostly rock with a relatively small dense atmosphere.

Intriguingly, the team also detected hints of what might be a second planet circling the same star in a much closer orbit. It appears to be even smaller than the Earth, which would make it the smallest planet Tess has yet found. “We haven’t measured the mass of a planet the same size Earth yet,” Dr. Dragomir said.

If this second observation holds up, the Reticulum system would become an attractive target for astronomers studying the architecture of exoplanet systems.