You are here: Home / Living & Learning / Health and Wellness / April is National Parkinson’s Disease Awareness Month New Advances In Technology can Help Those with Parkinson’s

Listen to “April is National Parkinson’s Disease Awareness Month New Advances In Technology can Help Those…” on Spreaker. 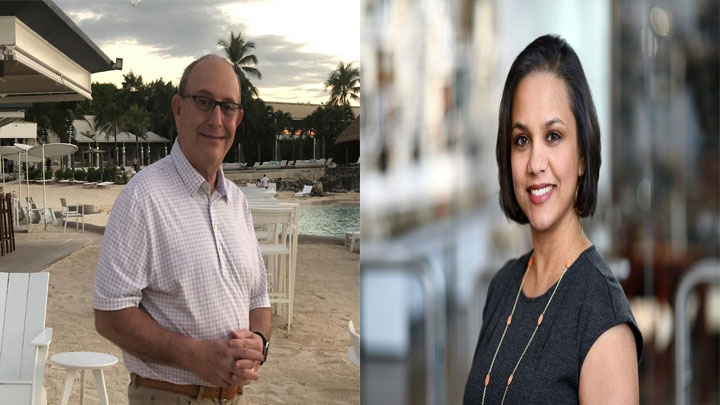 As April marks National Parkinson’s Awareness Month, Dr. Joohi Jimnez- Shahed, (Joo-He Ha-Men-Is Sha-head) MD, movement disorders neurologist at the Icahn School of Medicine at Mount Sinai in New York, New York and a patient living with PD Jeff will discuss the latest technology surrounding DBS and how it can help improve or relieve movement symptoms of Parkinson’s. They’ll also talk about how to know if deep brain stimulation is right for others with PD and the impact of the disease on those living with it.

Jeff, a patient living with Parkinson’s Disease also speaks to us.

Many Parkinson’s disease symptoms involve losing the ability to control your muscles and movement, making daily activities like performing at work, writing and even getting dressed difficult or even impossible. This loss of movement control and reliance on others can make people feel as though they are missing out on important aspects of life and relationships with spouses, family and friends.

When Parkinson’s medications still work but become less effective, deep brain stimulation therapy, or DBS Therapy, is a treatment option to help control some of the movement symptoms of Parkinson’s like shaking, slowed movement and stiffness.

DBS Therapy uses a small pacemaker-like device, placed under the skin of the chest, to send electrical signals through very thin wires to an area in the brain that controls movement. To provide relief, these signals block some of the brain messages that cause the movement symptoms of Parkinson’s.

For many people with Parkinson’s, DBS can offer a new lease on life, allowing them to live more independently and pursue their passions, whatever they may be.