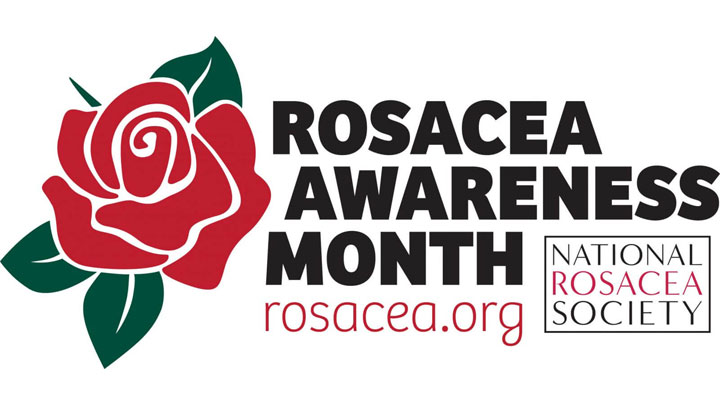 Margaret Bobonich, a former Survivor – cast off has some good news to share about how Survivor changed her life and what she is doing to help other people! About Margaret Bobonich: Family nurse practitioner Margaret Bobonich was selected out of thousands of applicants for the top-rated CBS television series Survivor: Guatemala. At 43 years of age, Margaret was the oldest female selected for that season. Despite these perceived marks against her, she was not only still standing during the show’s grueling competitions she was vital in nursing her younger, male tribe-mates back to health. Overcoming challenges has never scared Margaret in either her personal or professional life. With over 20 years of emergency experience, she learned to replace hesitation and fear with confidence and good judgment. Since the show ended in late 2005, Margaret has received an outpouring of support and speaking invitations from women, students, and health care professionals across America. She has also led students on medical missions to mudslide-ravaged areas of Guatemala. Still, you’ll find Margaret most days working as a nurse practitioner in the Cleveland area. She spends her free time with her husband, Steve, and their two sons, Mike and Chase. About Rosacea: An estimated 14 million Americans suffer from rosacea, which is characterized by redness, flushing, and blushing on the face. However, many people in the early stages of rosacea mistake their symptoms for sunburn, rash, or acne, causing them to delay diagnosis and treatment. Unfortunately, without treatment rosacea can worsen over time, with the initial redness worsening and becoming more persistent. Rosacea flushing episodes can be triggered by factors including extreme temperatures, hot drinks, spicy foods, caffeine, alcoholic beverages, irritating cosmetics and facial products, and rubbing, scrubbing or massaging the face. Some believe that the social and emotional effects of rosacea are worse than the actual physical symptoms. A survey conducted by the National Rosacea Society found that about 70 percent of patients said the condition lowered their self-esteem and self-confidence. Forty-one percent said it caused them to avoid public contact or cancel social engagements.

Is Your Skin Itching for a Change this Season?
Next Post: Driving America’s Safety Program Continues to Aid EMS and Fire Department! »