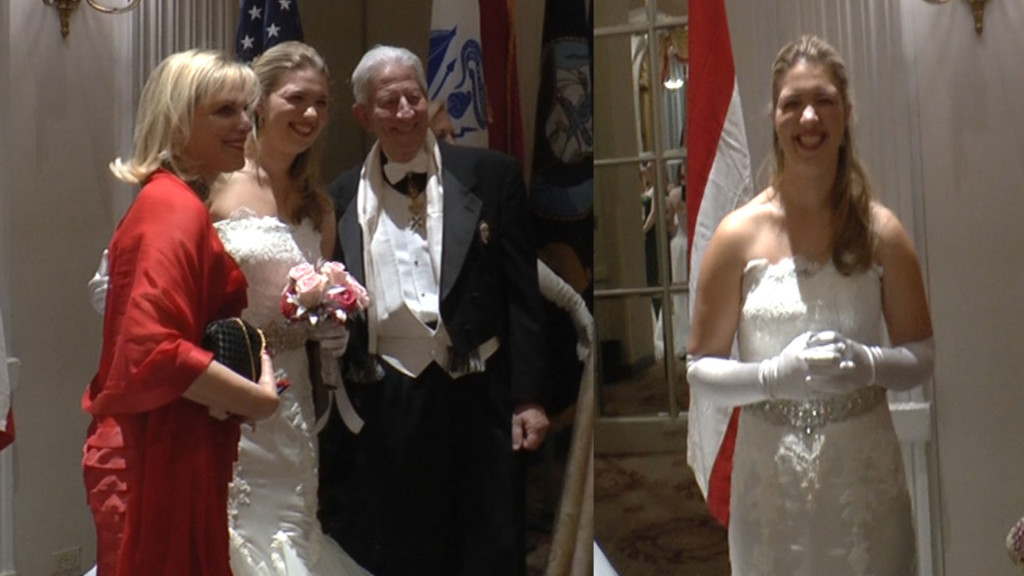 Isabella is a student at Southern Methodist University in Dallas, Texas. As a high school student at the Convent of the Sacred Heart in Greenwich, Connecticut, she was the Senior Editor and Executive Director for the Broadcast Journalism Course and received many journalism awards including Finalist at the National Film Festival for Talented Youth in Seattle, Washington, in 2013 for I Love You Bear. She also created four public service announcements, and two documentaries: Natural Disasters: Haiti and Striving For Greatness: Twin Lakes Farm. She is fluent in French and received the La Comtesse Nathalie d’Esterno Prix d’Excellence 2014 for excellence in French Studies. In addition, she has won many equitation awards including Champion, Saugerties Children’s Hunter Division, Saugerties, New York, and Top Ten, Low Hunter Division and Top Five Children’s Equitation Division, Fairfield-Westchester Professional Horseman’s Association. Isabella was also the President of the Cleats for Kids Club at Convent of the Sacred Heart and a volunteer at the Padre Pio Shelter, a shelter for homeless men in the Bronx.

Miss Isabella Maria Luisa von Habsburg-Lothringen’s father, the Archduke Geza von Habsburg-Lothringen is an internationally renowned author and leading authority on Fabergé. He is the son of Archduke Joseph Francis of Austria and Princess Anna of Saxony, the grandson of King Frederick Augustus III of Saxony and the great-great grandson of Emperor Franz-Joseph I of Austria. Her mother, the Archduchess Elizabeth von Habsburg-Lothringen is the Managing Director of the Winston Art Group. Her great-grandfather, Albert Kunstadter, founded Formfit, and her family runs the Albert Kunstadter Family Foundation, a New York-based philanthropy.
The International Debutante Ball, founded in 1954, is considered one of the most prestigious debutante presentations. Young women of distinction from all over the country and around the globe are brought together at the ball and the surrounding parties with daughters of Diplomats, titled Europeans, Ambassadors, Governors and Presidents of the United States. Over the years, the ball has benefited numerous charities through the International Debutante Ball Foundation, including one of its major beneficiaries, the Soldiers’, Sailors’, Marines’, Coast Guard and Airmen’s Club of New York, which provides a home away from home for the men and women of our Armed Services

MISS FANNY TANG TO DEBUT AT THE INTERNATIONAL DEBUTANTE BALL
Next Post: The Gardens of Forgiveness