You are here: Home / Good News To Go / Archduke Géza of Austria, 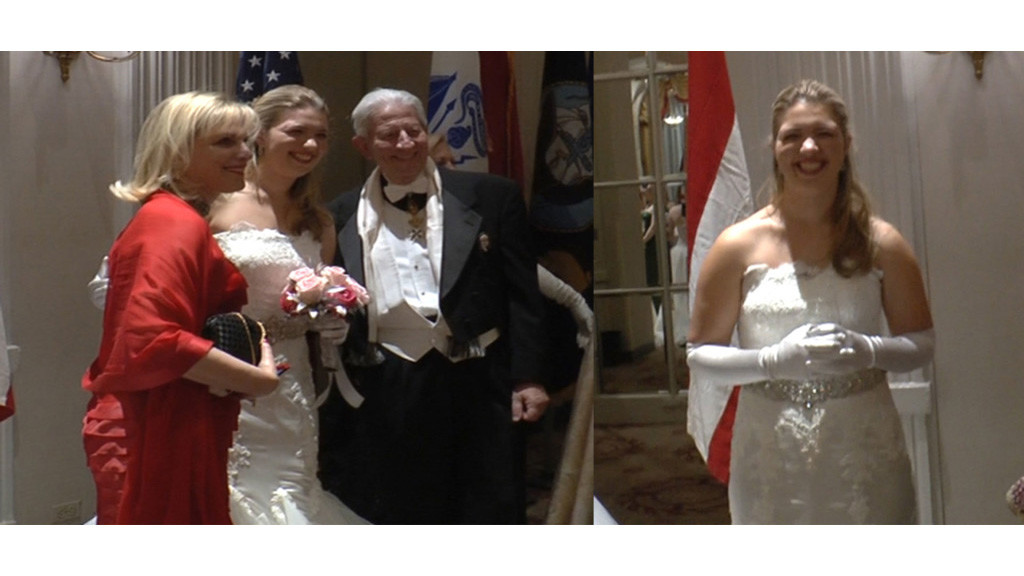 Prince Imperial of Austria, Prince Royal of Hungary, Croatia, and Bohemia (given names: Géza Ladislaus Euseb Gerhard Rafael Albert Maria; born 14 November 1940, in Budapest), in Austria and Hungary known as Géza von Habsburg-Lothringen,[ is the son of Archduke Joseph Francis of Austria (1895–1957) and his wife Princess Anna of Saxony (1903–1976) thus he is a grandson of King Frederick Augustus III of Saxony and great-great grandson (on his father’s mother’s side) of Emperor Franz Joseph I of Austria and his wife Elisabeth of Bavaria (Sisi).

Géza von Habsburg-Lothringen studied at the Universities of Fribourg and Bern (Switzerland), Munich and Florence and has a Ph.D. in History of Art and Archeology. He was Chairman of Christie’s in Switzerland and in Europe for 18 years; taught at the New York School of Design; at the Bard Graduate Center for the Decorative Art; at New York University; and lectured for a decade at the Metropolitan Museum of Art. He published 15 books on the History of Collecting, Russian Art and Fabergé, and organized five international exhibitions attracting over 2 million visitors.

At present he serves as Visiting Professor at Shijitsu University, Okayama (Japan); Fabergé Guest Curator at the Virginia Museum of Art, where he wrote the catalogue of its collection of Russian Art and organized the exhibition “Fabergé Revealed”; and Curatorial Director of the Fabergé Company. As President of the International Friends of the Kunsthistorisches Museum, Vienna, he speaks regularly on Habsburg family history, artistic patronage and collecting.

Media Summit New York
Next Post: If you have a beautiful woman whom you respect and adore with all your heart … Compartele this video …