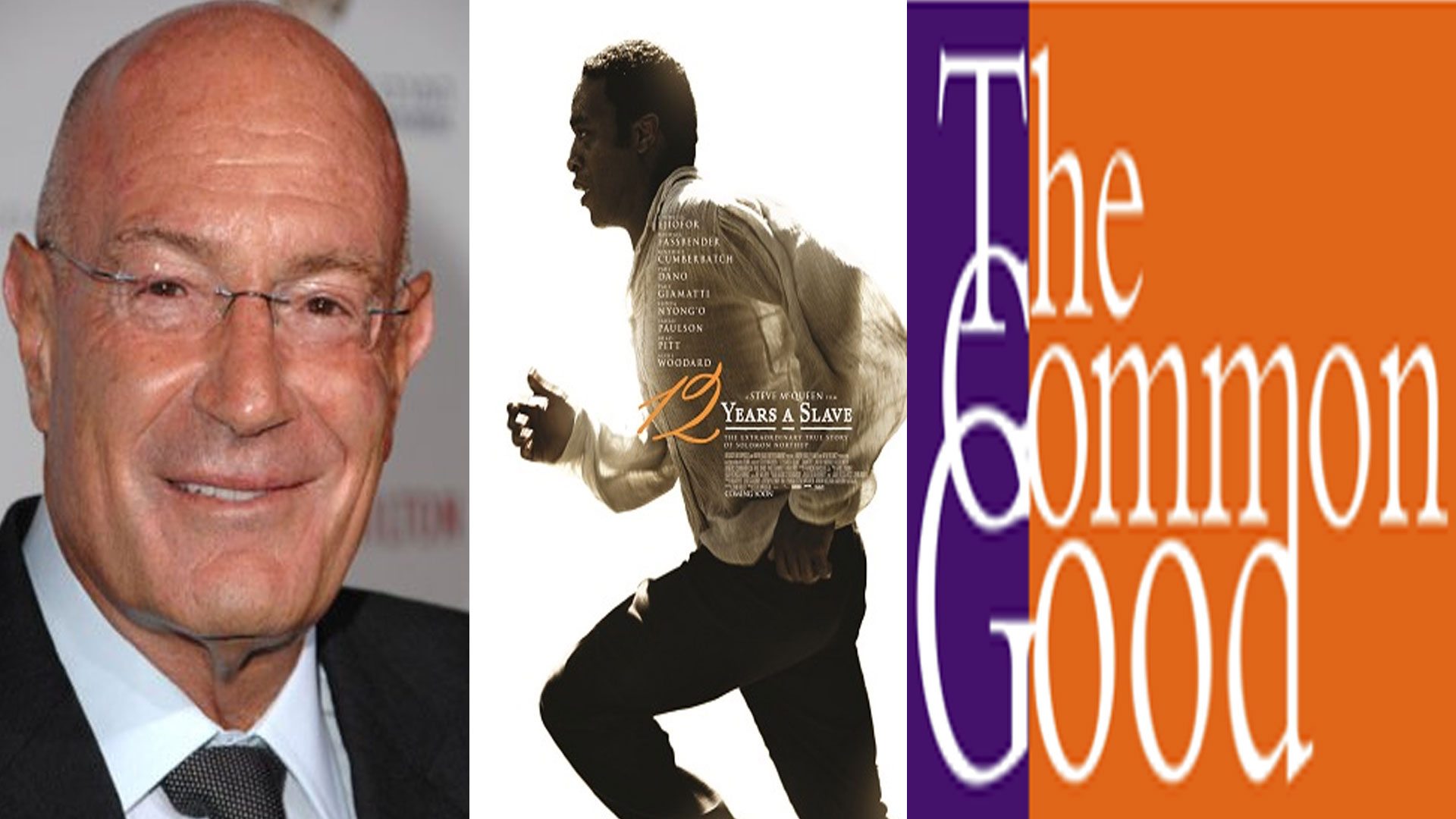 When asked “What’s his Good News”, Arnon’s reply was “Peace in the Middle East”.  What an honor for us to interview him.  We will share his speech at a later time where he gives the real picture of the movie business.  EMOTION, EMOTION, EMOTION!

Arnon Milchan (Hebrew: ארנון מילצ’ן‎; December 6, 1944) is an Israeli Hollywood film producer who has produced over 130 full-length motion pictures.[2] Mr. Milchan, a multi-billionaire and owner of New Regency Films, was also a former key Israeli intelligence operative from the mid-1960s to the mid-1980s.[3][4]

Arnon Milchan produced numerous critical and financial successes. After co-producing Pretty Woman, Milchan formed Regency Enterprises. Regency’s film credits include Oscar winners and nominees, as well as popular financial hits, including 12 Years a Slave, L.A. Confidential, JFK, Heat, Fight Club, and Mr. and Mrs. Smith and many more. He is considered one of the most prolific independent producers in Hollywood history. He is an Israeli citizen, and a resident of Israel.

Milchan was born in Rehovot, British Mandate for Palestine, in 1944. His family is Jewish.[5] His father owned a fertilizer company,[6] which Milchan inherited at the age of 21 upon his fathers sudden death. Over the years, Milchan turned the company into a successful chemical business.[7] He also earned a degree from the London School of Economics, before he and his company (Milchan Brothers Ltd.) were recruited to LAKAM, a top secret Israeli intelligence organization responsible for obtaining technology and material for Israel’s nuclear program, and other highly secretive programs.[8]

Film industry, and other businesses

Arnon Milchan became involved in the American movie business in 1977, after an introduction to American producer Elliot Kastner. Most notable among Milchan’s film collaborations was his early work with Martin Scorsese. He developed close friendships with Robert De Niro, and directors Roman Polanski, Sergio Leone, Terry Gilliam and Oliver Stone. Milchan started his own production company in 1991 called New Regency Productions. Through his company Regency, in partnership with Warner Brothers, and later with Rupert Murdoch at 20th Century Fox, and other business ventures, such as Puma AG, Milchan acquired a net worth estimated at about $4.7 billion as of 2014.

Milchan is also the owner of the WTA broadcasting rights. He was married to model Brigitte Genmaire.[6] He is now married to former South African tennis professional Amanda Coetzer. He is owner of the network which transmits Israeli television programming to the United States and Canada. He is also a part owner of Israel’s TV Channel 10, and a former owner of Puma, the international sportswear line.