As Veterans Day is Observed on November 11th FIND OUT MORE ABOUT LEADERSHIP & GROWTH OPPORTUNITIES IN THE U.S. ARMY RESERVE

You are here: Home / Military / As Veterans Day is Observed on November 11th FIND OUT MORE ABOUT LEADERSHIP & GROWTH OPPORTUNITIES IN THE U.S. ARMY RESERVE 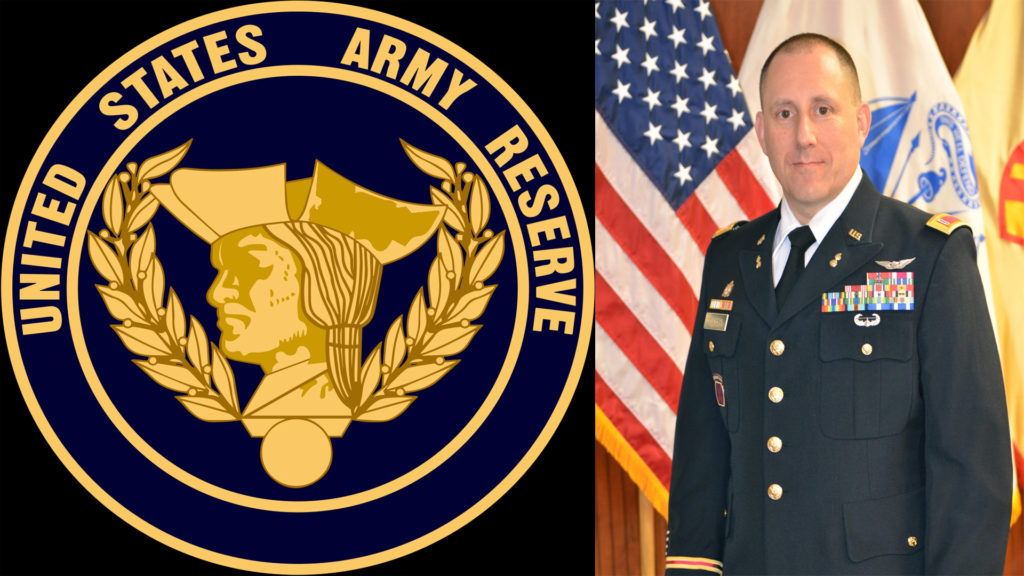 As Veterans Day is Observed on November 11th
FIND OUT MORE ABOUT LEADERSHIP & GROWTH OPPORTUNITIES IN THE U.S. ARMY RESERVE
Veterans Day is a day to set aside to honor all American veterans for their dedicated and loyal service to their country and to appreciate the sacrifices they made to keep our country free.
For generations, sons and daughters have followed in their relative’s footsteps, (whether it’s a parent, grandparent, aunt or uncle) by wearing the nation’s uniform and serving in the U.S. military.
But what does it mean to be a Soldier for life? Whether you serve for one enlistment term or a twenty year career, we honor and thank each person for their role in serving the country. For each person who serves, they can recognize their contributions to our country. And that takes shape in a variety of ways. In the Army Reserve, for example, there are many opportunities for men and women to participate in military service across areas such as transportation, public affairs, military intelligence and more. One critical role is the Warrant Officer.
The Warrant Officers have technical expertise that enables the commander’s vision. Although they make up less than three percent of total Army strength, Warrant Officers are responsible for training Soldiers, organizing and advising on missions, and advancing within their career specialties. This is a critical position within all branches of the military—and especially within the Army Reserve—because the Warrant Officer is a steady presence with expert knowledge that helps the Army achieve its mission.
Army Reserve Command Chief Warrant Officer, Hal Griffin, as he discusses the importance of Veterans Day and the opportunities to serve as a Soldier for life in the Army Reserve.
.
Interview is courtesy: U.S. Army Reserve

Good Morning. Having a sharp memory is a good quality of the brean……
Next Post: Major Erika Alvarado, During October: National Cybersecurity Awareness Month