Attack on Pearl Harbor Remembrance Day – May we never have WAR again.

You are here: Home / Good News To Go / Attack on Pearl Harbor Remembrance Day – May we never have WAR again. 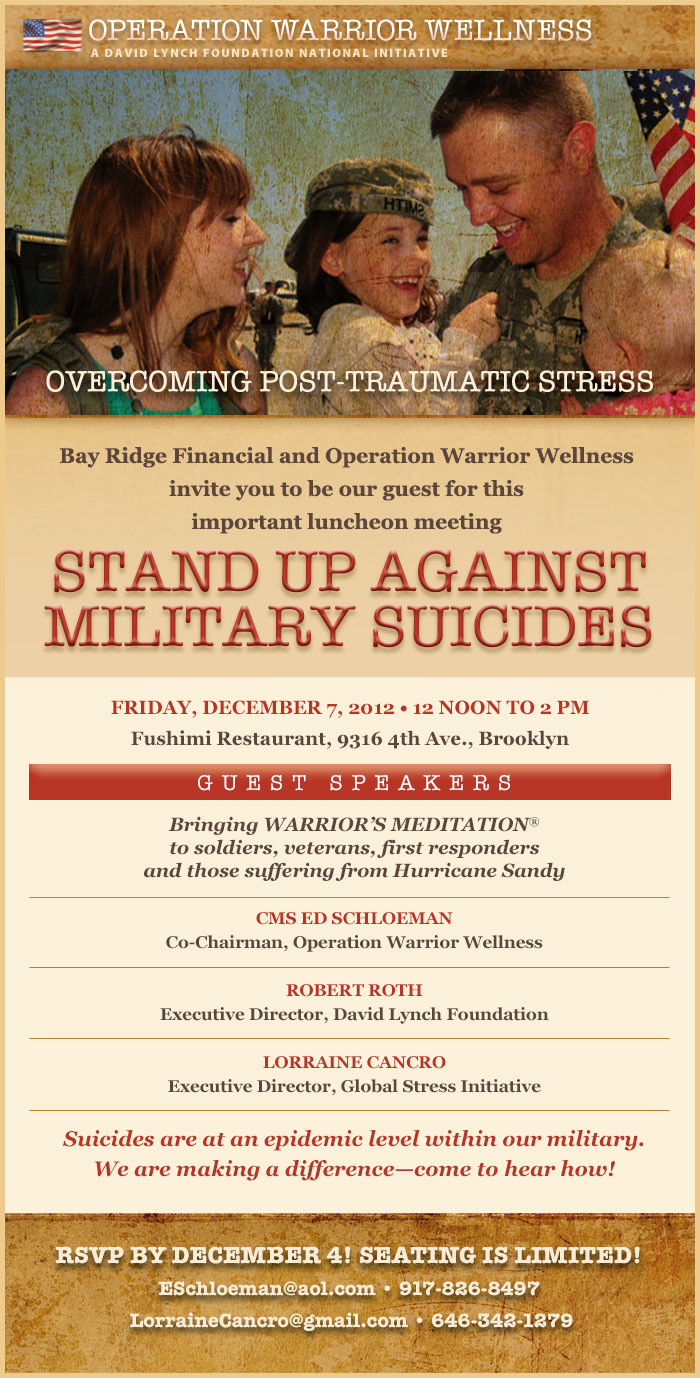 The attack on Pearl Harbor (called Hawaii Operation or Operation AI[9][10] by the Japanese Imperial General Headquarters (Operation Z in planning)[11] and the Battle of Pearl Harbor[12]) was a surprise military strike conducted by the Imperial Japanese Navy against the United States naval base at Pearl Harbor, Hawaii, on the morning of December 7, 1941 (December 8 in Japan). The attack was intended as a preventive action in order to keep the U.S. Pacific Fleet from interfering with military actions the Empire of Japan was planning in Southeast Asia against overseas territories of the United Kingdom, the Netherlands, and the United States.
The base was attacked by 353[13] Japanese fighters, bombers and torpedo planes in two waves, launched from six aircraft carriers.[13] All eight U.S. Navy battleships were damaged, with four being sunk. Of these eight damaged, two were raised, and with four repaired, six battleships returned to service later in the war. The Japanese also sank or damaged three cruisers, three destroyers, an anti-aircraft training ship,[nb 4] and one minelayer. 188 U.S. aircraft were destroyed; 2,402 Americans were killed[15] and 1,282 wounded. Important base installations such as the power station, shipyard, maintenance, and fuel and torpedo storage facilities, as well as the submarine piers and headquarters building (also home of the intelligence section) were not attacked. Japanese losses were light: 29 aircraft and five midget submarines lost, and 65 servicemen killed or wounded. One Japanese sailor was captured.
The attack came as a profound shock to the American people and led directly to the American entry into World War II in both the Pacific and European theaters. The following day (December 8), the United States declared war on Japan. Domestic support for non-interventionism, which had been strong,[16] disappeared. Clandestine support of Britain (for example the Neutrality Patrol) was replaced by active alliance. Subsequent operations by the U.S. prompted Germany and Italy to declare war on the U.S. on December 11, which was reciprocated by the U.S. the same day.
There were numerous historical precedents for unannounced military action by Japan. However, the lack of any formal warning, particularly while negotiations were still apparently ongoing, led President Franklin D. Roosevelt to proclaim December 7, 1941, “a date which will live in infamy”.